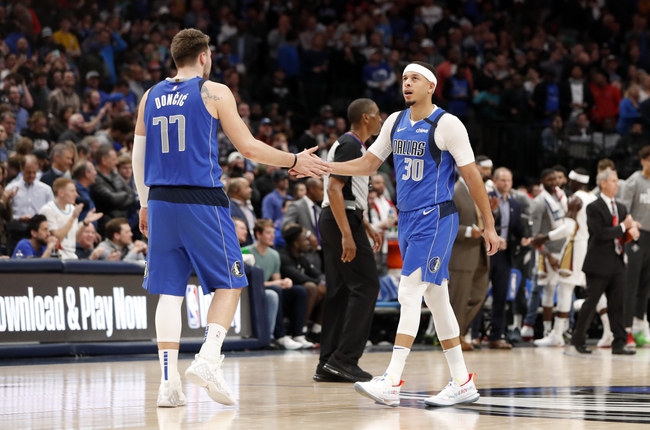 The Indiana Pacers and Dallas Mavericks face off on Sunday in an exhibition game inside the NBA buble in Orlando. These two squads have faced off twice so far this year with each team winning one of the games.

The Indiana Pacers look like they will be shorthanded for the restart with Domantas Sabonis leaving the bubble and it’s unclear if he will be coming back. In the first game of the exhibitions the Indiana Pacers looked pretty good against the Portland Trail Blazers. For the Pacers it’s been younger guys who have gotten more playing time and this will be another game for them to try and show that. In the first game it was Justin Holiday who was the star of the show putting up 16 points and two rebounds. Aaron Holiday also had a whole lot of success putting up 13 points. The Pacers only gave up 88 points in the first game, and in this game they need the defense to be good. 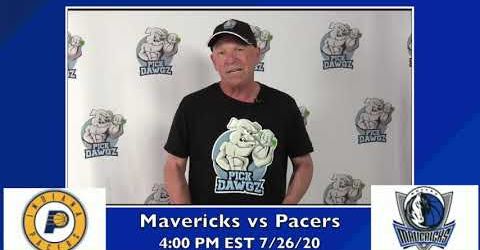 On the other side of this matchup is the Dallas Mavericks who have played one game so far in the exhibition season against the Los Angeles Lakers and in that game he came away with a 108-104 victory. The defense wasn’t great in that first game, but they played a faster pace and the offense was good, something that led them to a victory. In the first game, the Dallas Mavericks offense were led by Seth Curry who found a lot of success putting up 23 points. Borban Marjanovic also had plenty of playing time and he found a lot of success putting up 17 points.

This game is all going to come down to the pace it’s played out. If it’s a fast paced game the Mavericks will find success, but if the pace is slow, the Pacers will find it.

The Mavericks will find success pushing the pace and that will be the difference in this game. Look for Curry to have another big game and he will pace the squad as they come away with a victory.