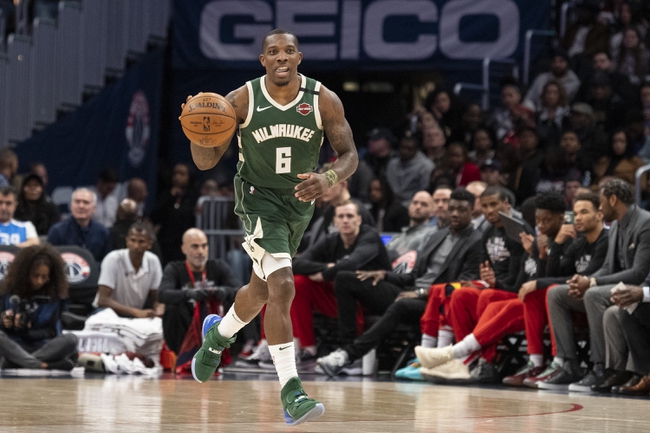 The Milwaukee Bucks and Sacramento Kings face off on Saturday at The Arena in Orlando Magic which is inside the bubble. These two squads have faced off four times so far this year with the Bucks winning all four games.

The Milwaukee Bucks have already played one game so far during the scrimmage and in that game they looked dominant. In that first game against the Bucks they put up 38 points during the third quarter and that led to a 113-92 victory over the San Antonio Spurs. In that game against the Spurs, the Bucks used a balanced attack to lead to the victory with three players scoring at least 16 points. Giannis Antetokunmpo was the star of the show, like he has been all year putting up 22 points but he did only make one shot out of five from three. Giannis won 3 of his 8 free throws and those free throw issues are a bit concerning for the team. Brook Lopez was also strong in that first game for the Bucks putting up 17 points and four rebounds. 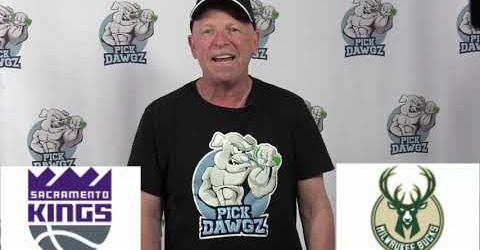 The Sacramento Kings have also played one game so far during the exhibition part of their season. On Wednesday, the Kings played against the Miami Heat, and the Kings lost that game by six points. In that game, Buddy Hield was the star of the show putting up 19 points hitting three of his ten three pointers from deep.

Harrison Barnes didn’t play in the first game against the Heat but he is traveling to the bubble. Even though he might not play in this game, it’s good to hear that he is joining the team. In this game if the Kings want to win this game they need to find a way to slow down Antetokounmpo. If they can do that, they should be able to come away with the victory in this game.

It sounds like a good plan to slow down Antetokounmpo but it’s not going to be that easy. Look for the Bucks to run up the score in this game and that will be enough to come away with a win and a cover of the spread.