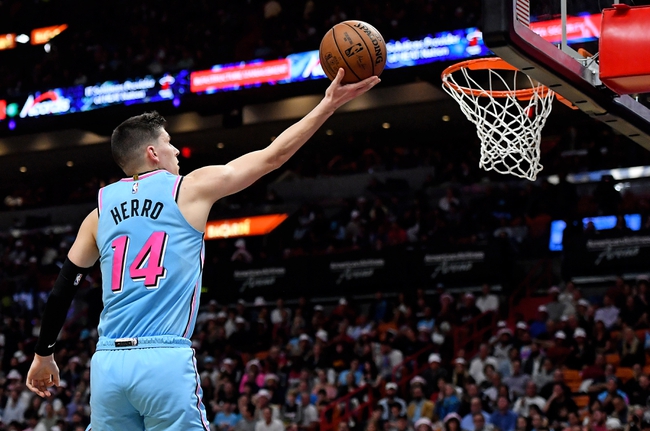 The Miami Heat and Utah Jazz face off on Saturday in a scrimmage at the HP Fieldhouse in Orlando inside the bubble. These two teams faced off twice so far this year with both team winning one of the matchups.

The Miami Heat have already played one exhibition game so far this week and they found a lot of success with it. The first game for the Heat was played on Wednesday against the Sacramento Kings and they looked good in that game. After some struggles during the third quarter, the Heat put up 31 points in the 4th quarter and that led to the victory. The final score of that game was the Heat winning the game 104-98.

On offense, the Heat were led by Duncan Robninson and he was really strong putting up 18 points on the way to the victory. If Robinson can continue to play good basketball the next couple of months, the Heat are going to have a lot of success. Tyler Herro was also strong for the Heat putting up 15 points. Herro went 0-7 from three which makes the 15 points scored even more impressive.

The Utah Jazz has high expectations for this restart but they need to play a lot better than they did in the first game of scrimmages. Against the Phoenix Suns in the first scrimmage, their offense really struggled scoring 88 points, and that led to them losing 101-88. The Jazz in that game scored only 39 points total in the first half and that wasn’t enough to keep the game close. Donovan Mitchell is the star of the Jazz and he put up 17 points hitting three of his four shots from deep. 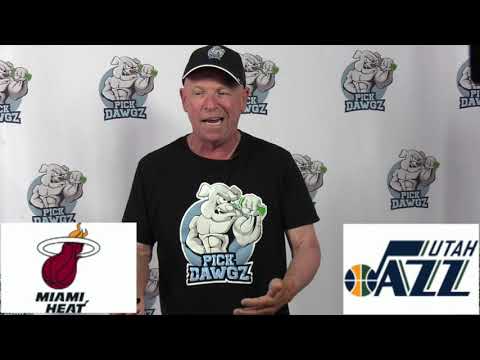