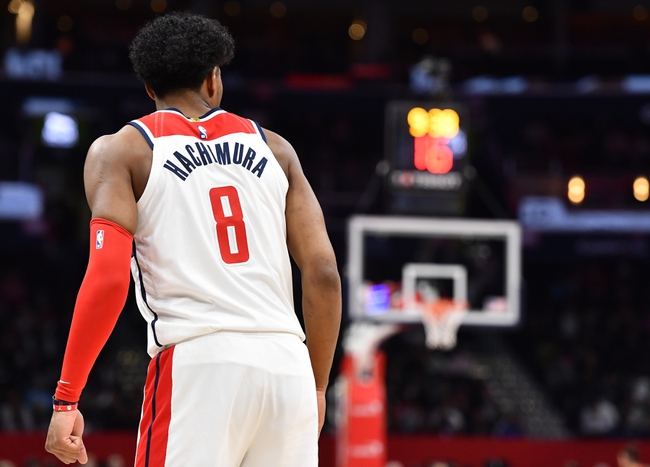 The Clippers currently occupy the number two playoff spot in the Western Conference. Los Angeles is 44-20 overall and 5.5 games back of the first-place Lakers. As for the Wizards, they’re further back at 24-40 overall on the suspended season. That puts Washington in the number nine spot in the East. Check back all season long for free NBA picks and NBA predictions at Pick Dawgz.

Realistically speaking, the Clippers don’t have much chance of catching the Lakers at securing the top playoff seed. At 5.5 games back it would be a tall order to make that swing with only an eight-game slate. So long as Los Angeles can keep the Nuggets (1.5 games behind) at bay, the Clippers will maintain form in the standings.

Los Angeles played their first scrimmage game on Wednesday against the Magic. In that one, the Clippers were able to come away with a 99-90 victory. Lou Williams led LA with 22 points and three rebounds, and Paul George added 18 points with a 4-for-8 line from 3-point range. Kawhi Leonard, Marcus Morris and Reggie Jackson each chipped in nine points for the Clippers there as well.

Over on the Wizards’ side, they’ve got their work cut out for them. Washington is 5.5 games behind the Magic in that number eight playoff spot, and it’s going to have to be a great restart showing if the Wizards want to eke their way in. It'll certainly help if the injured Nets play as badly during the restart as everyone thinks they will. Brooklyn is in the No. 7 spot in the East and 6.0 games ahead of Washington. Anything’s possible, but it’s a tall order.

Washington also played a scrimmage game on Wednesday, theirs against the Nuggets. The Wizards fell in that one 89-82. Tops in scoring for Washington was Rui Hachimura with 18 points and nine rebounds. Troy Brown also had 12 points, six rebounds and five assists, but went just 1-of-7 on 3-pointers.

Pick: I’m likely going Clippers. It’s going to take a few games for the restart teams to get the rust shaken off, but LA seems a little closer than most. With a nice well-rounded lineup, the Clippers can get points and production from a lot of different guys. That’ll be important as the big names get back into a rhythm. This will probably be another relatively sloppy game, though. 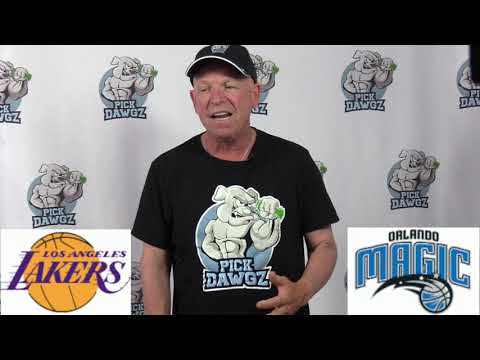