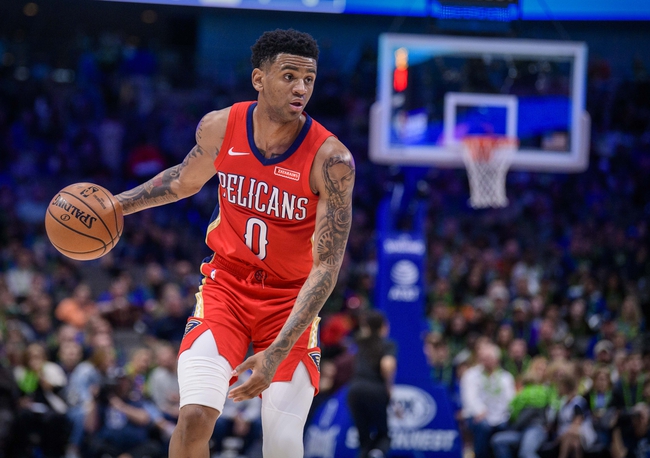 The Denver Nuggets and the New Orleans Pelicans meet Saturday in NBA action from the Arena.

Denver is currently sitting at 43-22 overall on the year. That leaves the Nuggets in the number three playoff spot in the Western Conference. As for the Pelicans, they’re further back at 28-36 overall. New Orleans is in 10th place in the West and 3.5 games out of a postseason position. Check back all season long for free NBA picks and NBA predictions at Pick Dawgz.

The Nuggets are in a pretty precarious spot in the standings heading into the restart. Denver is 1.5 games behind the Clippers in the No. 2 slot, and just 1.5 games ahead of the Jazz in the No. 4 position. Put simply, the Nuggets could conceivably fall as far as the No. 6 spot during the eight remaining regular-season games, or overtake the Clippers at number two. There are a lot of different potential scenarios here.

The Nuggets got their first scrimmage game in on Wednesday versus the Wizards, and Denver secured an 89-82 victory in that one. Tops in scoring for the Nuggets was Troy Daniels with 22 points, six rebounds and three assists. Bol Bol also had a nice line with 16 points and 10 rebounds.

Over on the Pelicans’ side, they’ve got some work to do in order to qualify for the NBA playoffs this season. New Orleans is 3.5 games behind Memphis for the final playoff spot in the West. The Pelicans will have to fend off the Kings, Spurs, Suns and Trail Blazers for that No. 8 seed, which is pretty much the only one up for grabs. There’s no way anyone will catch the Mavericks at 40-27 in the seven-seed.

New Orleans also saw some scrimmage action against the Nets on Wednesday. The Pelicans played well in that one, cruising to a lopsided 99-68 win that was never even close. Nickeil Alexander-Walker and E’Twuan Moore scored 14 points each in that one, while Brandon Ingram added 12 points, two rebounds and two assists. Jrue Holiday also chipped in 10 points for the Pelicans there.

Pick: I’m leaning toward New Orleans here. Even with Zion Williamson temporarily sidelined due to a family medical emergency, the Pelicans are still a trendy pick to make a playoff push. I'm inclined to agree there. In the Wednesday scrimmage, New Orleans destroyed an injured Brooklyn team and looked like they’d never stopped playing ball over the last few months. Denver is a much stronger team and this one should be much closer, so I think we’re in for another good show here. 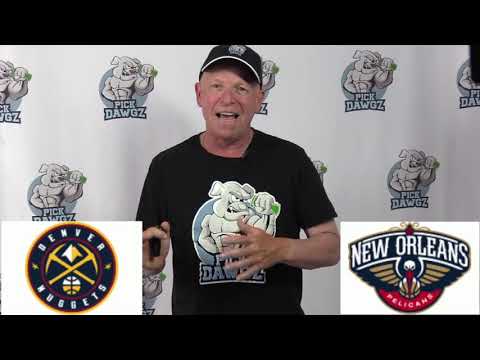