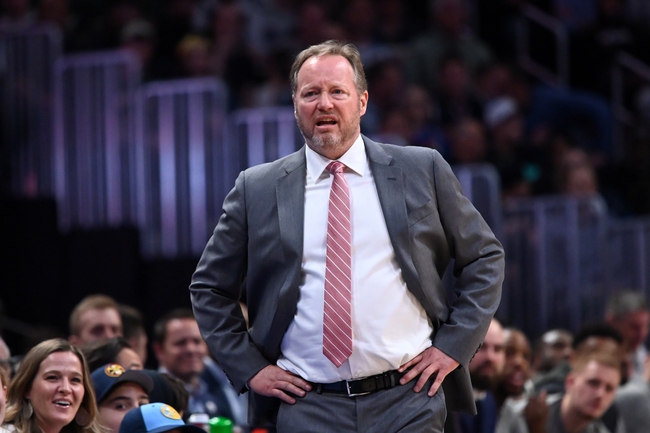 The San Antonio Spurs and Milwaukee Bucks will face off in an exhibition game on Thursday and this should be a very competitive game. Even though these are just exhibitions they are important as each game inside the bubble during the real games will be important.

The San Antonio Spurs are in a bit of an interesting spot. This is a squad that had high expectations heading into the season but some of their young guys didn’t live up to the expectations. With a restart this is a chance for the young guys like  Dejounte Murray and Derrick White to have success. So far this season Murray is averaging 10.7 points, 5.8 rebounds, and 4.1 assists.

LaMarcus Aldridge and Trey Lyles are both out of the restart, which is a bit of a problem, especially with Aldridge missing the restart.

On the other side of this matchup is the Milwaukee Bucks who have dreams of winning an NBA Championship, and getting up to speed quickly is going to be very important for this squad. The Bucks currently sit with a 53-12 record which is good enough for first place in the Eastern Conference. Before the season was shut down the Bucks had actually lost three games in a row so maybe the stop came at the right time.

The leader for the Bucks is Giannis Antetokounmpo who is averaging 29.6 points, 13.7 rebounds, and 5.8 assists per game. Everything that the Bucks does goes through Antetokounmpo and they need him to be good in this game and for the entire restart.

Another player to watch this season is Eric Bledsoe who is averaging 15.4 points, 5.4 assists, and 4.6 rebounds. This is an elite offensive team butat times their defense has really been lacking and something that will need to be better in the next few months.

In this game, Antetokounmpo might not play full minutes but he is still going to have success when he is in the game. Look for the Bucks to run up the score and that will lead to them winning this game and covering the spread.

Get Premium Picks Start Winning Now »
The pick in this article is the opinion of the writer, not a PickDawgz site consensus.
Previous Pick
New Orleans Pelicans vs. Brooklyn Nets - 7/22/20 NBA Picks and Prediction
Next Pick
Portland Trail Blazers vs. Indiana Pacers - 7/23/20 NBA Pick and Prediction 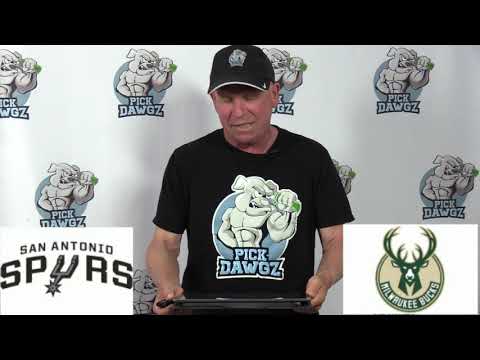