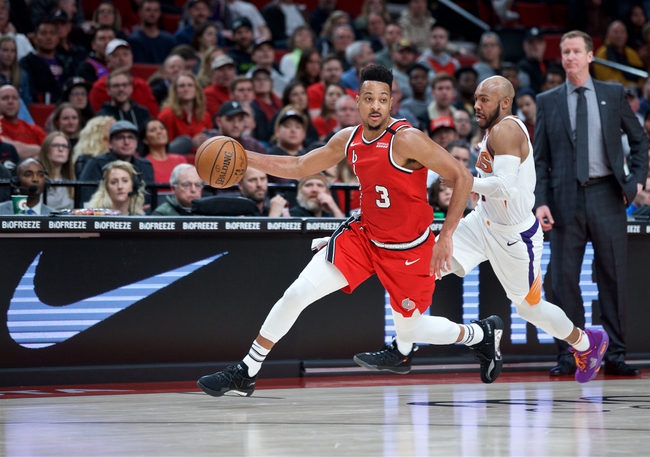 The Portland Trail Blazers and Indiana Pacers will face off in an exhibition game on Thursday and this should be a very competitive game. Even though these are just exhibitions they are important as each game inside the bubble during the real games will be important.

The Portland Trail Blazers can’t be happy with where they were before the season was postponed, but this is a squad that is very talented and they hope they can make a run and maybe be competitive during the NBA playoffs. The Trail Blazers are led by C.J. McCollum and Damian Lillard who are going to be leaned on heavily. Before the shutdown, Lillard was averaging 28.9 points, 7.8 assists, and 4.3 rebounds per game. 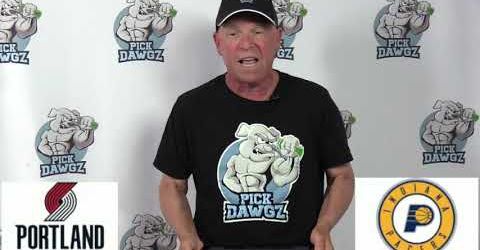 C.J. McCollum also averaged 22.5 points. 4.3 assists, and 4.1 rebounds per game. This is a squad that also has players like Carmelo Anthony, Gary Trent Jr, and Nassir Little will also be leaned on heavily. In this game, they are also going to need to have some of the other guys outside the top two to come away with a victory.

On the other side of this matchup is the Indiana Pacers who are a competitive squad and they could be a big problem in the Eastern Conference, especially if Victor Oladipo stays healthy. Oladipo is expected to play in the scrimmages even if he doesn't play full minutes. One problem for the Pacers is they won’t be with Domantas Sabonis who is dealing with a foot injury. It also looks like Myles Turner might miss this game with an unspecified injury.