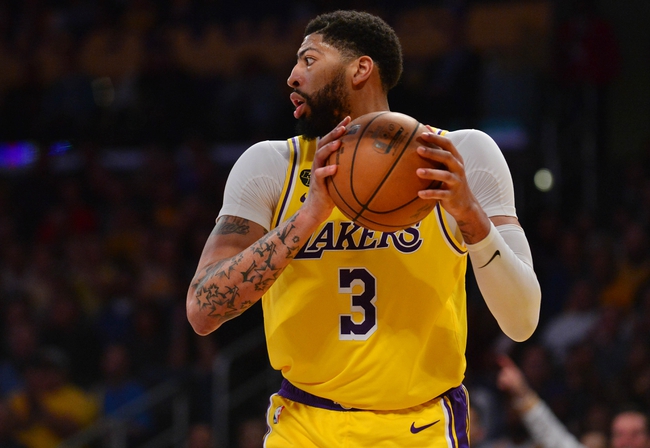 The Dallas Mavericks and the Los Angeles Lakers meet Thursday in NBA action from the Arena.

Dallas is currently 40-27 on the suspended season. The Mavericks sit in the number seven playoff spot in the Western Conference, 1.5 games behind Houston. As for the Lakers, they’re sitting comfortably in the top spot out West at 49-14 overall. Los Angeles holds a 5.5 game lead on the Clippers going into the restart. Check back all season long for free NBA picks and NBA predictions at Pick Dawgz. 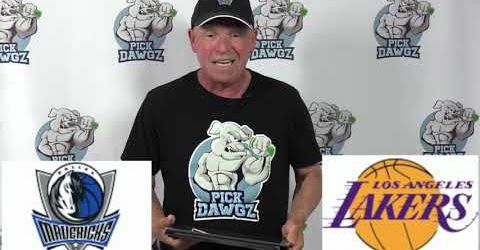 The Mavericks have played pretty well all season long, up to a point. Dallas sort of stumbled into the stoppage, as they were a tepid 4-3 in March. You can attribute much of that to the injury of starting center Dwight Powell, who was a pretty good defensive presence. The Mavs have turned themselves into a scoring team this season, averaging a league-high 115.8 points for every 100 possessions.

Dallas has a few other roster issues going on in addition to Powell, so they’re not exactly the healthiest team. Jalen Brunson and Courtney Lee are sidelined, while Willie Cauley-Stein chose to opt out of the restart festivities. The lack of depth is going to be an issue, especially since the Mavericks need to fend off the Thunder and Rockets (both just two games behind) to retain that No. 7 seed.

Over on the Lakers’ side, they’re riding high this season thanks to the duo of LeBron James and Anthony Davis. When both those players are on the floor, Los Angeles is outscoring their opponents by 10.4 points for every 100 possessions. When Kyle Kuzma is on, the Lakers get even more dangerous. Trouble is, Kuzma has been streaky since LA got him at the deadline.

The Lakers don’t escape injury and opt-out drawbacks here either. Rajon Rondo suffered a broken thumb and Avery Bradley opted out of the restart. Bradley works well with James and Davis, so his absence will be significant. Rondo’s injury opens the door for more minutes from guys like Dion Waiters and JR Smith.

Pick: I’m probably going Lakers unless the line gets out of hand. It’s of course impossible to get a feel for how these scrimmage games are going to go until we get a good sample size at the very least. That said, considering Los Angeles’ sheer talent when they’re functioning as a unit I can’t pick against them. It may be tight, but I still think the Lakers are going to be safer.