The Money Team vs. Herd That - 7/9/20 TBT Basketball Pick and Prediction 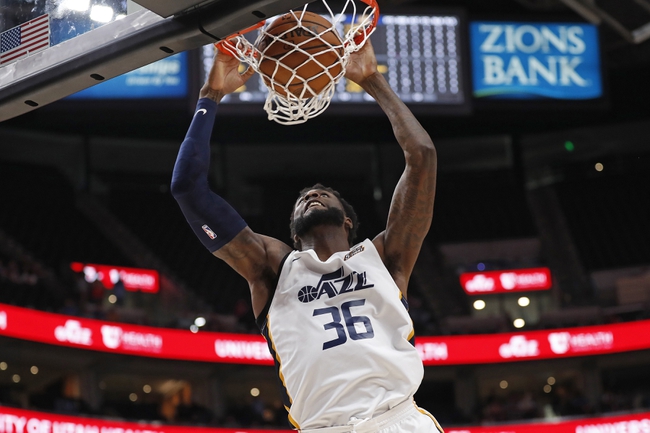 Herd That vs. The Money Team

The Money Team and Herd That face off in the second round of the TBT tournament on July 9th at Nationwide Arena. The TBT Tournament is a winner take all tournament. The Money Team had a first-round bye, while Herd That had to win their first game to get a shot in this game.  Get free NBA Picks and NBA Predictions for every game at PickDawgz.

General managers Dan Britten and T.J. Fredette used to run Team Fredette but they have now went under Floyd Mayweather to to create The Money Team. This is a squad loaded with talent from the original Fredette team, but they have also brought in some new guys who can be difference makers. Jordon Crawford and Jeff Ledbetter are back from last year's squad and they have also added guys like Kyle Wiltjer, Nick Johnson, and Willie Reed. As a senior at Bowling Green, Crawford averaged 15 points per game.

Wiltjer played his college ball at Kentucky and Gonzaga. As a senior, he averaged 20.4 points and 6.3 rebounds.

Willie Reed is a G-league player now, but he does have some NBA experience. From 2015-18 he bounced around the league.

Herd That is a Marshall Thundering Herd heavy team that had an impressive win in their first game of the tournament. Herd That played the Peoria All-Stars in the first game, and there really wasn’t any doubt as they came away with a 80-65 victory.

Jacorey Williams was the star in the first game putting up 22 points and nine rebounds. Outside of him, it was a very balanced attack with seven other players scoring at least six points in the game. In the first game, Jon Elmore had nine points, 10 assists, and eight rebounds. In this game it’s going to take a big game from Elmore.

Herd That looked really impressive in the first game and that is going to be the case again in this one. Look for Elmore to be a leader again, and he will be enough to lead the underdogs filled with Marshall standouts to pull off the win.