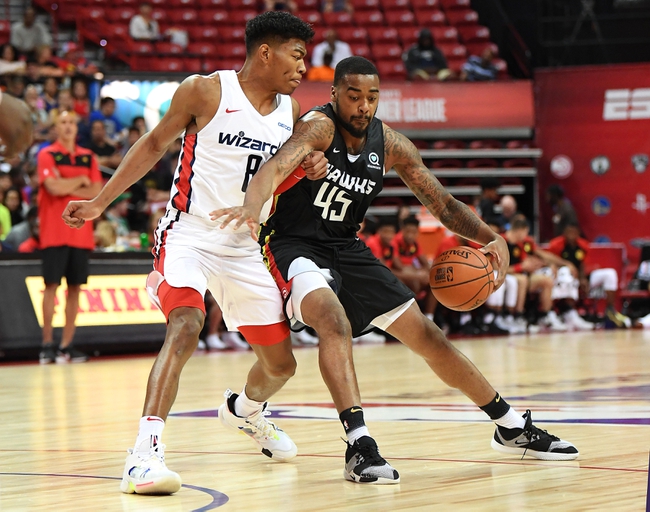 Red Scare and Big X will meet in the second round of TBT 2020. This second-round game is scheduled for a 2:00 PM EST start time and it will be televised on ESPN. The Red Scare is the #8 seed in the tournament, while Big X is the #9 seed. The winner of this game will play the winner of Carmen's Crew and House of 'Paign.

Red Scare is the #8 seed, therefore they earned a bye in the first round of TBT 2020. Red Scare is a Dayton alumni team, filled with Flyer stars of the past. The team's roster goes as followed: Ryan Mikesell, Trey Landers, Kyle Davis, Darrell Davis, Devin Oliver, Jalen Robinson, Trevor Thompson, and Ryan McMahon. This roster may not be filled with notable names, but the same goes for Dayton. Dayton has always been a non-power 5 conference school that has given even the best schools in the country fits on the court, so do not sleep on this team. Red Scare is the #8 seed for a reason, as they have had a great deal of success in TBTs in the past. Last year, Red Scare made it to the third round, only to lose to the eventual champion Carmen's Crew.

Big X defeated D2 in the first round of TBT 2020 by the final score of 79-74. It took a while for Big X to get going, but once they realized they had an incredible advantage in one spot on the court, they took over the game. That spot was the paint, as Big X star Nick Ward took D2 to value town, muscling his way to many baskets and trips to the line. Ward will have to shoot better from the charity stripe in this one, as that was the only thing stopping Big X from a big win in the first round. If this team comes out hotter than they did in the first round, it could be a really tough game for the favorites in Red Scare.

Although quite minimal, I am going to take the upset in this match. Big X has the advantage of already getting a game in, and I think that will help them a lot more than people think. Red Scare's bench is only eight players deep, so both teams will have to manage shorter benches. If Nick Ward does not get matched up with someone that can match his strength and quickness, this game will be over by halftime. I am going to take Big X for the upset victory, but grab the points just in case.

Ronald’s Pick Big X (Will update when line is released).