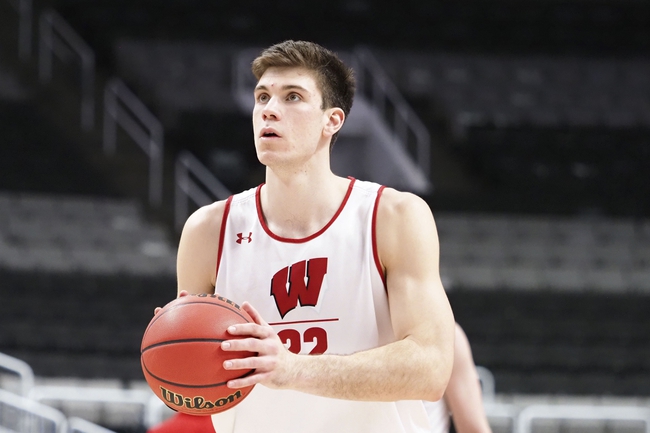 The Line: -- Sideline Cancer +9 Click Here for the Latest Odds

Team Hines and Sideline Cancer face off in the opening round of the TBT tournament on July 5th at Nationwide Arena. The TBT Tournament is a winner take all tournament. Get Free NBA Picks and NBA Predictions for every game at PickDawgz.

Team Hines is a team that knows a lot about winning. In the first year of the TBT they made it all the way to the Final Four and they hope this year they can win it all. The creator of this team is Tyler Hines who was a Euroleague star, but he won’t be playing only coaching this squad. This is a team that is loaded with star power. Brandon Paul who played his college ball at Illinois and played in the NBA. As a senior at Illinois, Paul averaged 16.6 points per game.

Another guy who is going to be counted on heavily in this game is Ethan Happ who was a star for the Wisconsin Badgers. Nick Calathes is another player who is going to be expected to be a big time player for Team Hines. In 2018 and 2019 Calathes was an All Euro-League first team selection.

Sideline Cancer has been a player each year of the TBT Tournament and their goal besides winning games is to raise awareness about cancer. Remy Abell was a point guard at Xavier who averaged 8.4 points per game as a Junior. One place that this tam hopes to have an advantage is with Diamond Stone who played his college basketball at Maryland and also had a stint with the Los Angeles Clippers. In one season with the Terrapins, he averaged 12.5 points and 5.4 rebounds per game.

Jamel Artis was also a star college player at Pittsburgh. As a senior, Artis averaged 21.2 points and 5.7 rebounds as a senior.

Everyone loves to talk about the point guards in the TBT tournament, but this is going to come down to the matchup between Stone and Happ.

Happ will do it all for this team and that will be the difference. Look for Happ to score at least 20 points and Team Hines will come away with the victory.