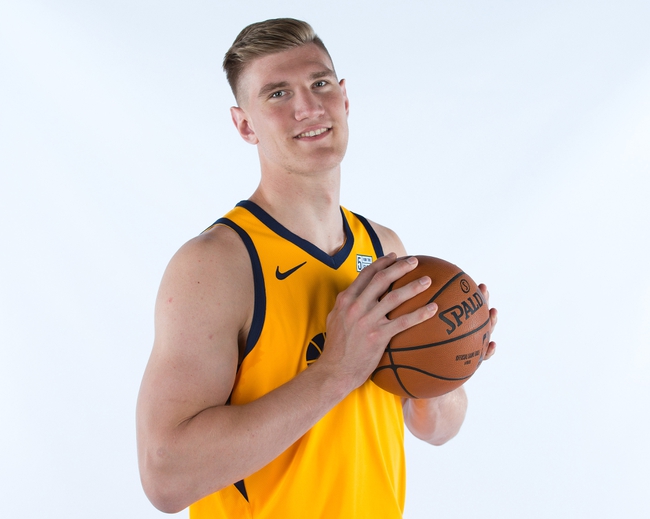 Men of Mackey vs. Team HEARTFIRE

Team HEARTFIRE and Men of Mackey face off in the opening round of the TBT tournament on July 5th at Nationwide Arena. The TBT Tournament is a winner take all tournament. Get Free NBA Picks and NBA Predictions for every game at PickDawgz.

Team Heartfire is led by former Texas A&M coach Billy Kennedy and this is a loaded roster. Besides winning the tournament, the goal of this team is raise attention to HeartFire Missions which “trains and equips world-changers to bring hope to a desperate world through global medical, surgical & humanitarian relief.”

The star of this team is Isaiah Austin who was a standout with the Baylor Bears. In two years at Baylor, he averaged 12.1 points and 6.9 rebounds per game. Branden Dawson was a strong player for Michigan State averaging 11,9 points during the 2014-15 season. Jordan Adams was a standout for two seasons at UCLA. During his second year at the school, Adams averaged 17.4 points per game. To win this game they are going to need good efforts out of Adams and Austin.

On the other side of this matchup is the Men of Mackey who are a team that has a Purdue heavy influence on it. Seven people involved with this team went to Purdue. One of the star players for this squad though didn’t actually play for Purdue, rather playing his college ball at Siena. Ronald Moore is a decent scorer, but he is a pass throw guard who led the MAAC in assists as a Junior.

Frank Gaines is another player who has carved himself out a good career overseas. This last season in the EuroCup, Gaines averaged 11.3 points per game. Isaac Haas was a big part of the Boilermaker's success when he was in college, and he is going to need to find a lot of success in this game.

These are two teams who are talented, but in terms of talent, Team Heartfire is more talented. Look for Austin’s to have a big game and that will be the difference as they come out on top in this game.