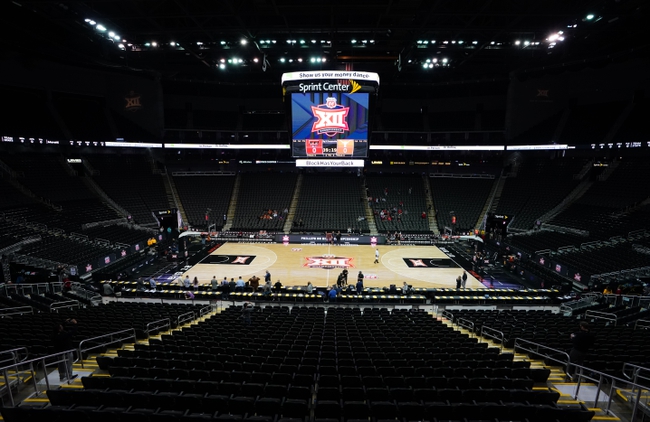 Team Brotherly Love and the Stillwater Stars will meet in the First Round of TBT (The basketball tournament). Team Brotherly Love is the 12 seed, while the Stillwater Stars are the 21st seed in the tournament. This is the second game of the entire TBT, and it will be played on Saturday, July 4th. The game is scheduled for a 5:00 PM EST start time, and it will be featured on ESPN. The winner of this game will take on Eberlein Drive in the second round of the tournament.

Team Brotherly Love is a Philadelphia-based team that has had great success in TBT in the past. Last season, Brotherly Love was the #3 seed in the Syracuse Regional Bracket, and the team was able to run the table and win the entire region, taking down tough teams like Boheim's Army. Brotherly Love's roster does not sound great on paper, as the team does not have any bonafide stars, but that obviously did not matter last year. Rider alum Novar Gadson and Drexel alum Samme Givens are the big names for this team, as both of these guys averaged more than 15 points per game in TBT 2019. Brotherly Love will be the favorite in this game against Stillwater, but it should be a lot tighter of a game than what the seeds say.

The Stillwater Stars are the 21st seed in TBT 2020, as the Oklahoma State Alumni team is making its TBT debut this year. If this team was not making its debut, I would have to think it would be seeded a lot higher than 21, as this team has some solid players on the roster, including some former NBA talent. Former Brooklyn Net and Houston Rocket, Markel Brown is on this roster, which will definitely give the Stars an advantage. Also on the roster is Le'Bryan Nash, who had a great career at Oklahoma State, scoring over 1800 career college points. This team is much stronger than what the seed next to its name says, so beware.

The line has not yet been released for this game, so check back regularly to find my pick against the spread.

In this game, I am going to take my first upset of the year with the Stillwater Stars. They do not have any TBT experience unlike Brotherly Love, but, they do have a ton of basketball experience and that is what counts to me. This team is going to take and make the three enough to squash any dreams of a repeat Cinderella run for Brotherly Love in my opinion. I will take the Stillwater Stars to win this game, therefore if they are getting any points, grab them.