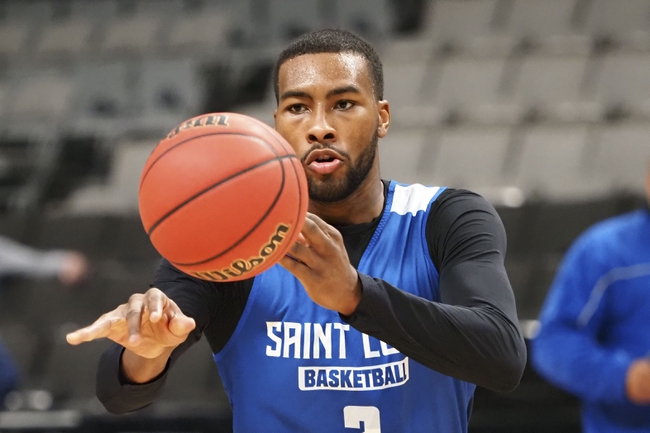 Big X and D2 will meet in the first round of TBT (The Basketball Tournament) 2020. This will be the first game of the entire tournament, as Big X will be the 9th seed and D2 will be the 24th and highest seed. The game is scheduled for a 3:00 PM EST start time on Saturday, July 4th, and it will be televised on ESPN.

While Big X has had the chance to practice and prepare for its first-round match in TBT 2020, D2's road to the first round is quite different. D2 has to be the biggest underdog this tournament has ever seen, as not only is it the 24th out of 24 seeds in the bracket, but it also was not even aware that it was a member of the tournament until late July 1st. The Jackson TN UnderDawgz were supposed to be the 24 seed in this tournament, but on Wednesday it was learned that a member of the team had tested positive for COVID-19 and that the team would immediately be replaced by D2. D2 is a team filled with "former Division-2 basketball stars" that all finished collegiate ball at D-II institutions. The most anticipated player on this roster is Deshaun Thrower, who is a two-sport athlete from Ferris State. D2 will have an uphill battle against a tough Big X team, but could they pull off the upset?

Big X, as mentioned in the previous preview article about this first-round game, is big and strong. Nick Ward, former Michigan State Spartan, is someone that Big X is going to look for power in the paint. Do not forget, Big X also has Javon Bess, a Michigan State/Saint Louis standout who will also be tough to defend. Big X's roster seems destined to do big things in this year's TBT, and it also helps that the club has some experience in this tournament.

I liked Big X against the UnderDawgz, and I like them even more against D2. D2 is not going to take its chance in this tournament lightly, but I cannot go against Big X in this matchup. I expect Big X to have its way on the boards and in the paint for a majority of this game.

Get Premium Picks Start Winning Now »
The pick in this article is the opinion of the writer, not a Pick Dawgz site consensus.
Previous Pick
Wolverhampton vs. Arsenal - 7/4/20 Premier League Soccer Picks and Prediction
Next Pick
Brotherly Love vs. Stillwater Stars - 7/4/20 TBT Basketball Picks and Prediction