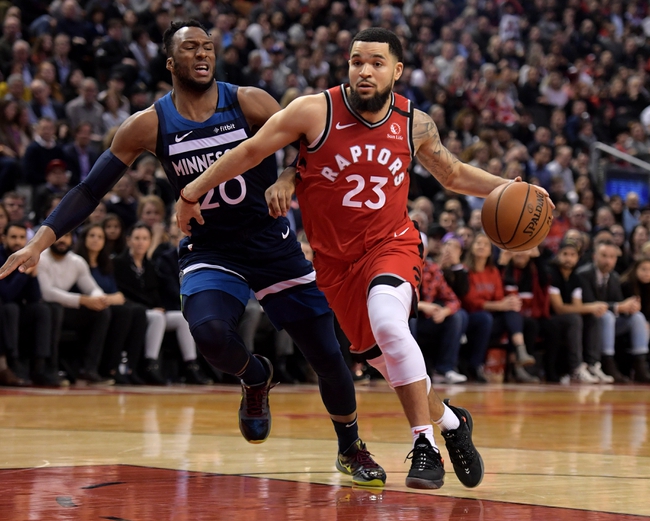 Roster Breakdown:  Siakam is leading the way for Toronto, as he is collecting almost 24 points per game, while also grabbing 7.5 boards per contest. Kyle Lowry has started all 52 games that he has played in, averaging 19.7 points and 7.7 assists per contest.  Fred VanVleet has been just as important as Siakam and Lowry, as the former Wichita State product is totaling 17.6 points and 6.6 assists.  VanVleet is knocking down almost 39 percent of his 3-point attempts.  The Raptors have one of the most balanced offenses, as Toronto has 5 players recording more than 16 points per contest.  Norman Powell and Serge Ibaka are the other two collecting at least 16 points per game. 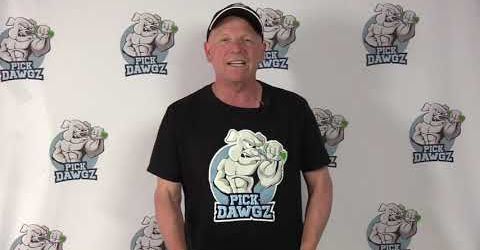 Help or Hurt: The Raptors were on a 4 game win streak when the break happened, but this long break still plays to the Raptors favor.  Why?  Toronto, who is the defending champions, were not able to have as long of an offseason as other NBA organizations.  While the Raptors got off to a great start this year, there was always that possibility of running out of gas down the stretch. However, with this long break, this gave the Raptors some extended rest to give the players that were on the championship team last year.

Odds: The Raptors have odds of +800 to win the Eastern Conference Finals and +2400 odds to win the NBA Finals Championship.  There are currently 5 teams that have been given better odds to win the championship.  The Raptors don’t have an easy schedule once play resumes, but unless Toronto completely collapses, the Raptors should find themselves with a good seed in the Eastern Conference. With the Raptors having the best defense right now, look for Toronto to try and wear out opponents and win a few low scoring contests down the stretch.

Get Premium Picks Start Winning Now »
The pick in this article is the opinion of the writer, not a PickDawgz site consensus.
Previous Pick
San Antonio Spurs: 2020 NBA Restart Prediction and Picks
Next Pick
Wolverhampton vs. Arsenal - 7/4/20 Premier League Soccer Picks and Prediction