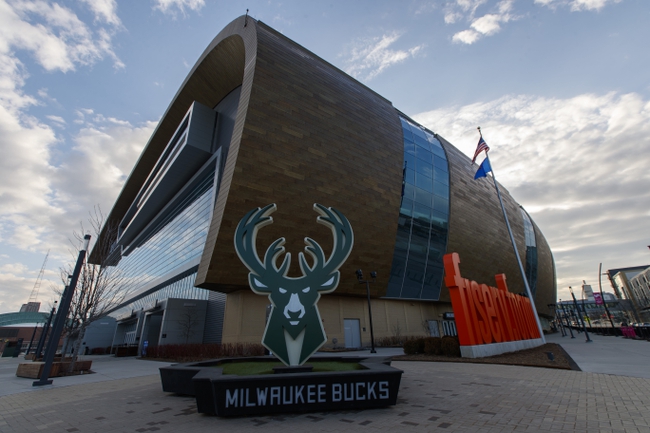 Roster Breakdown: Antetokounmpo is registering a double-double per game, collecting 29.6 points and 13.7 rebounds.  The power forward is also handing out nearly 6 assists per game.  The success can’t be aimed at just Antetokounmpo, as Khris Middleton has put together an impressive season as well.  Middleton is averaging 21.1 points per game, which is 2nd on the team.  Middleton is also pulling down over 6 rebounds and dishing out over 4 assists per contest.  Eric Bledsoe has started all 56 games he has played in and is contributing 15.4 points per game.  Center Brook Lopez has done a nice job not only on offense, but also on defense.  Lopez is registering 11 points per game, but is also recording almost 2.5 blocks per contest.

Help or Hurt:  As weird as this may sound, this break helped more than it hurt for the Bucks.  Milwaukee has had a great 2019-20 campaign, but before the league was postponed, Milwaukee was playing their worst basketball of the season.  The Bucks had lost 3 in a row and 4 of their last 5 before the league was put on hold due to the Coronavirus outbreak.  During those 4 losses, the Bucks lost all 4 games by at least 9 points.

Odds: Despite the skid the Bucks were on before the break, Milwaukee is the favorite to win the Eastern Conference Finals, with odds of -175.  Not only are the Bucks favorites to win the Eastern Conference Finals, but Milwaukee is also the favorite to win the NBA Finals Championship, with odds of +240.  It’s clear with the high powered offense the Bucks have, that Milwaukee will be able to compete against any team once play resumes.  Look for the Bucks to find their stride again during the final 8 regular season games and to go into the postseason on a roll.  Milwaukee should be a confident pick for most people to do damage come postseason play.