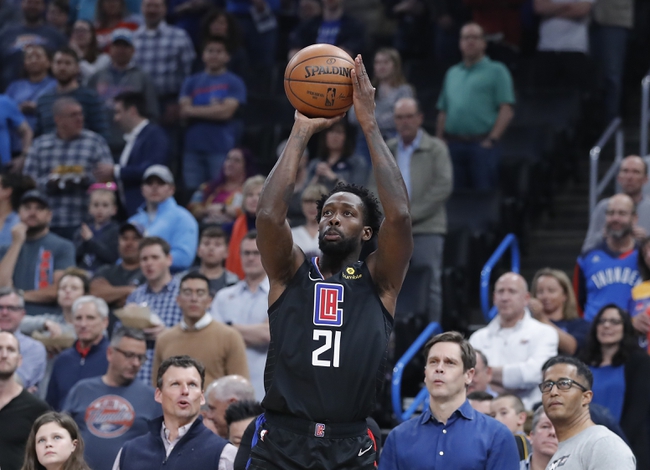 Roster Breakdown: Leonard is totaling 26.9 points per contest, while pulling down 7.3 rebounds, and handing out 5 assists.  Paul George is collecting 21 points per contest, as he and Leonard have transformed into a solid duo.  Lou Williams has done a nice job for the Clippers off the bench, as the guard is recording 18.7 points per game.  Williams has started just 8 games out of the 60 games he has registered minutes in.  Williams is 2nd on the team in minutes per contest (29.3).  Montrezl Harrell has also done his part when coming off the bench.  Harrell has started 2 games out of a possible 63 that he has seen action in, averaging 18.6 points per contest.  The Clippers also receive plus defense from Patrick Beverley.

Help or Hurt: The Coronavirus break put a solid stretch of games by the Clippers to a halt.  The Clippers had won 7 of their last 8 games, which included a 24 point win over Golden State, which was the last Clippers game.  Therefore, I think the league being put on hold hurt the Clippers for that aspect.  However, the Clippers have more than a few veterans on the team, so this break would be helpful in making sure their key players are ready to roll once the postseason gets here.