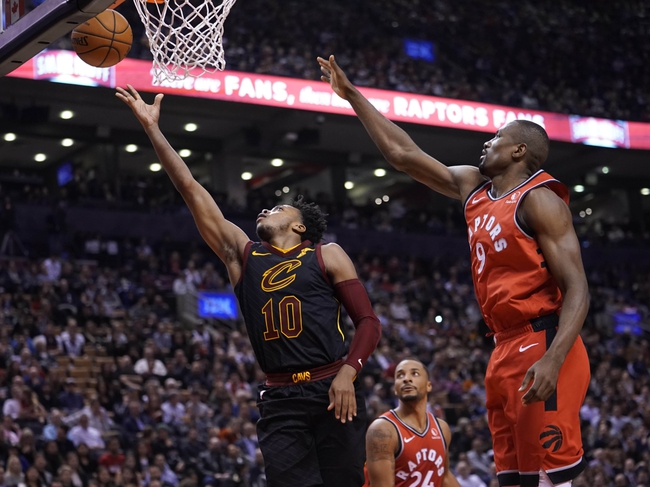 Where to Watch: TSN, FSOH Stream live sports and exclusive originals on ESPN+. Sign up now!

The Cleveland Cavaliers and Toronto Raptors meet Tuesday in NBA action at the Scotiabank Arena.

The Cleveland Cavaliers are losing on the road by an average of 11.8 points and have failed to cover seven of their last 10 tries on the road. The Toronto Raptors are due for a breakout performance after losing three of their last four games, and they're 11-7 ATS at home this season. The Toronto Raptors are 5-1 ATS when favored by 7.5 or more points. The Cleveland Cavaliers are 5-6 ATS when a double-digit underdog. I'll lay the buckets. 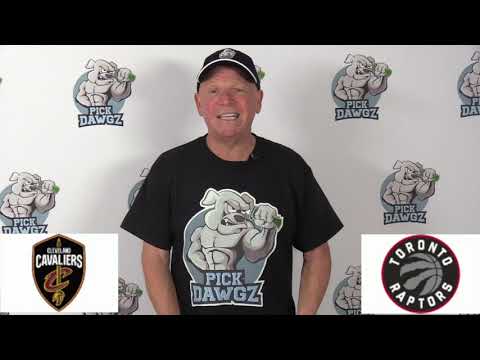