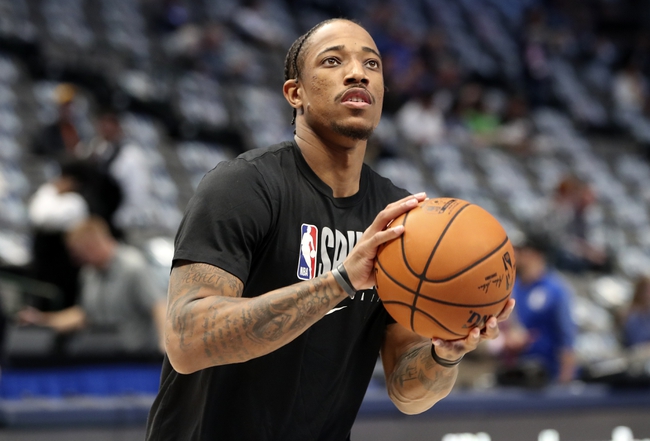 Where to Watch: NSBA, KENS Stream live sports and exclusive originals on ESPN+. Sign up now!

The Golden State Warriors and the San Antonio Spurs duke it out at the AT&T Center on Tuesday night.

The Golden State Warriors have struggled for most of the season, but they came to life with four wins on the trot before falling to the Mavericks in a 141-121 home loss on Saturday. D’Angelo Russell drained nine 3-pointers on his way to 35 points with six assists, Damion Lee added 18 points with 12 rebounds while Marqueese Chriss and Alec Burks each scored 16 points. As a team, the Warriors shot 48 percent from the field and 18 of 39 from the 3-point line as they poured in 74 points in the first half, but their hopes quickly disappeared after the Mavericks took control in the third quarter where they were outscored by 45-24 as the Mavericks got hot from behind the arc.

Meanwhile, the San Antonio Spurs have been in decent shape as they’ve won six of their past 10 games and they will be looking to build some momentum after blowing past the Pistons in a 136-109 home win on Saturday. DeMar DeRozan led the team with 29 points and eight assists on 13 of 16 shooting, LaMarcus Aldridge added 25 points with 12 rebounds, while Bryn Forbes chipped in with 18 points on six of eight shooting. As a team, the Spurs shot a sizzling 57 percent from the field and 18 of 35 from the 3-point line as they took a four-point lead into halftime, before pouring in 42 points in the third quarter to put the game to bed early.

The Warriors built some nice momentum with a season-high four-game win streak, before getting run off the floor by the hot-shooting Mavericks on Saturday. The Spurs are finally starting to win games after a horrendous start to the season and it was encouraging to see them shoot the lights out against the Pistons in their last outing. These two teams last met on Nov 1 and it was the Spurs who won by 127-110, but with the Warriors now on a bit of a roll, I’m expecting a closer contest. Give me the Spurs to get the win at home, but I think the Warriors hang around long enough to earn the cover. 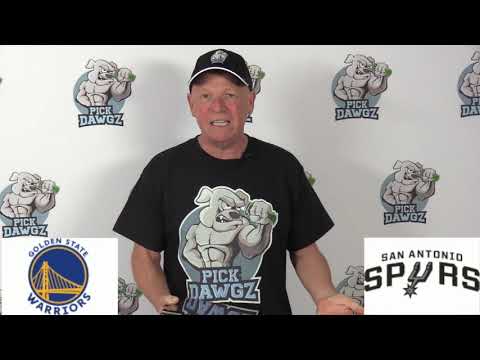