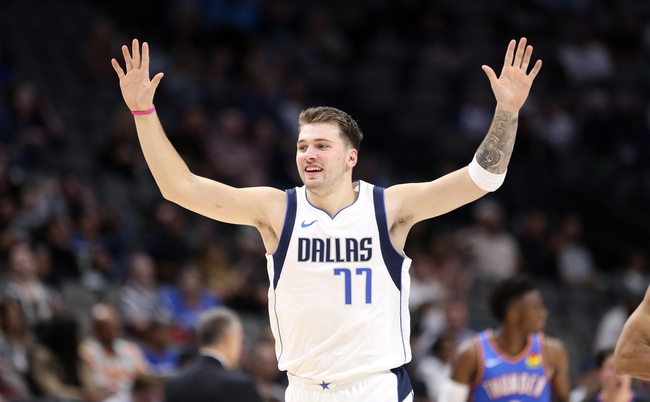 The Dallas Mavericks pay a visit to the Oklahoma City Thunder at the Chesapeake Energy Arena on Tuesday night.

The Dallas Mavericks have been in decent form as they’ve split their last 10 games, but they are coming into this one looking to bounce back after having their two-game win streak halted by the Lakers in a 108-95 road loss on Sunday. Luka Doncic led the team with 19 points with seven assists, Delon Wright added 14 points while JJ Barea chipped in with 12 points off the bench. As a team, the Mavericks shot a miserly 36 percent from the field and 13 of 43 from the 3-point line as they struggled against the Lakers’ defense all game, after scoring just 19 points in the first quarter. Overall, it was one of the worst performances from the Mavericks this season, as they never really looked threatening as Doncic shot just five of 14, while Kristaps Porzingis finished with just 11 points on four of 10 shooting.

Meanwhile, the Oklahoma City Thunder have been in great form as they’ve reeled off six wins in their last seven games and they will be looking to stay hot after escaping Toronto with a hard-fought 98-97 road win on Sunday. Shai Gilgeous-Alexander led the team with 32 points on 12 of 21 shooting, Chris Paul racked 25 points with 11 rebounds and eight assists while Nerlens Noel chipped in with 13 points, three steals and three blocks off the bench. As a team, the Thunder shot 43 percent from the field and 10 of 33 from the 3-point line, but this win was about their defense and they came good when they needed it most, holding the Raptors to just seven points in the final 6:42 of the fourth quarter.

The Mavericks will be keen to bounce back after their lacklustre performance against the Lakers on Sunday, but they’re coming up against a confident Thunder team who just beat the red-hot Raptors in their own building. The Mavericks are 6-1 ATS in the last seven meetings overall, but Luka Doncic and Tim Hardaway Jr are both listed as questionable so they could be shorthanded here. The Thunder are 9-3 ATS in their last 12 games against a team with a winning record and I think they pull out another close victory in this one. 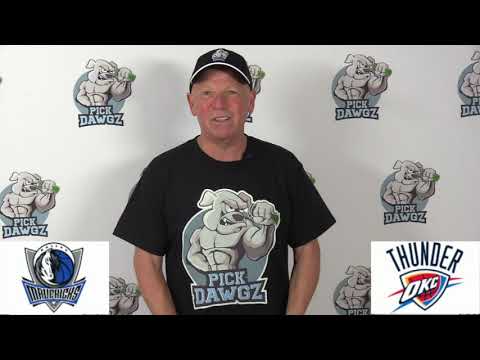