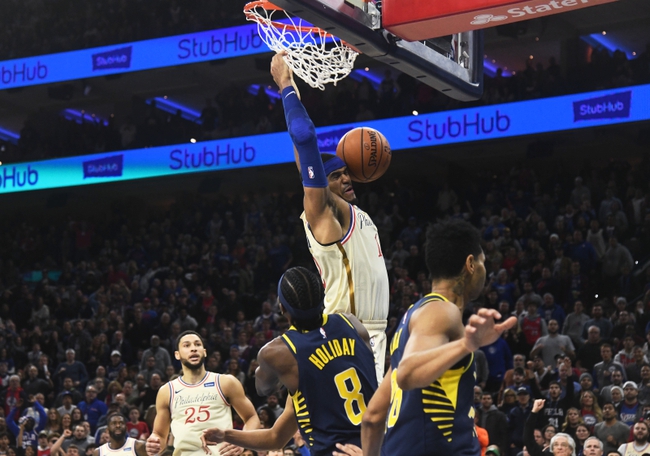 Where to Watch: FSIN, NSPA Stream live sports and exclusive originals on ESPN+. Sign up now!

The Philadelphia 76ers and Indiana Pacers meet Tuesday in NBA action at the Bankers Life Fieldhouse.

We know the Indiana Pacers are a banged up bunch and have run into a rough patch recently, but they also continue to find ways to win and are 10-6-1 ATS at home. The Philadelphia 76ers continue to underachieve and play their worst on the road where they lose by an average of 0.6 points and allow 46.7 percent shooting. Injuries or not, the Pacers have been more impressive and are hard to turn down as a home underdog. 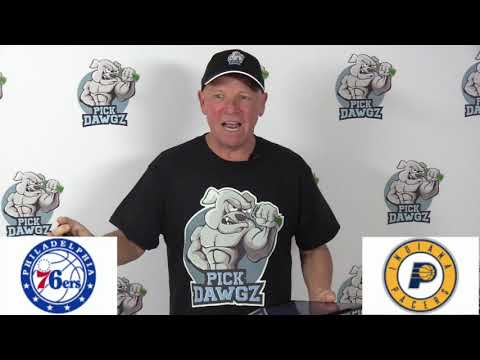