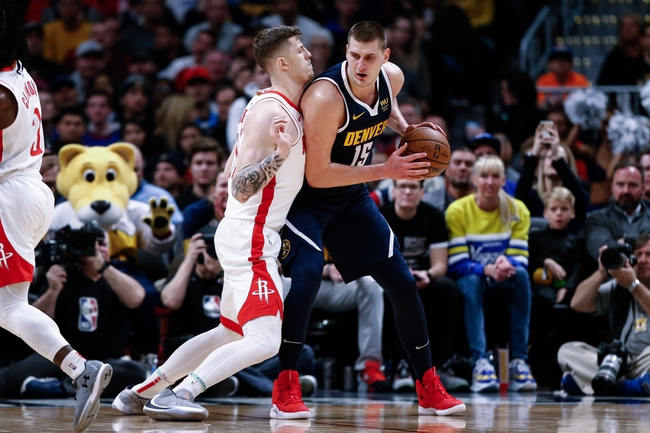 The Denver Nuggets and Houston Rockets meet Tuesday in NBA action at the Toyota Center.

This line is what it is due to James Harden being questionable with a toe injury, but I'm going to assume he's going to play because he usually always finds a way to play. The Denver Nuggets are playing their best ball of the season right now, but they've been hit or miss on the road and haven't had much road success ATS. The home team has won eight of the last 10 meetings between the Nuggets and Rockets. Assuming Harden is going to play, I'll take the Rockets in this toss up. 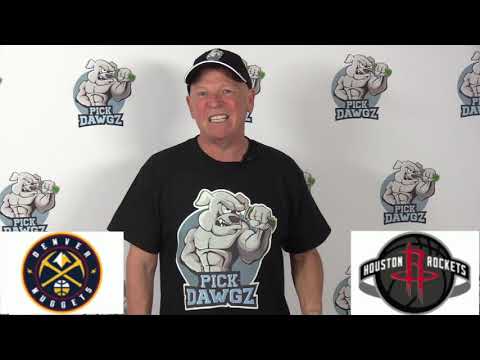