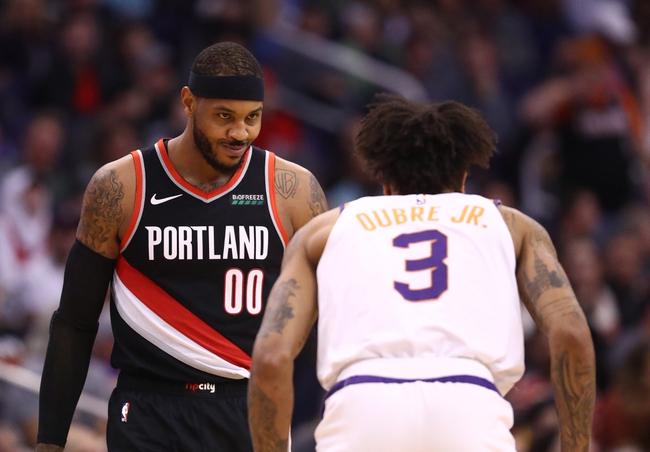 The Phoenix Suns pay a visit to the Portland Trailblazers at the Moda Center on Monday night.

The Phoenix Suns have been in a serious slump as they’ve lost nine of their past 11 games and they will be looking to build some momentum after snapping an eight-game skid with a 112-110 road win at Sacramento on Saturday. Devin Booker led the team with 32 points and 10 assists, Ricky Rubio added 21 points with eight assists, Kelly Oubre Jr. racked up 20 points with 16 rebounds and five assists while Aron Baynes chipped in with 17 points. As a team, the Suns shot 51 percent from the field and nine of 26 from the 3-point line as they jumped out to an early 14-point lead, before having to execute down the stretch as the Kings rallied with 33 points in the fourth quarter.

Meanwhile, the Portland Trailblazers have been in a bit of a rut themselves as they’ve cooled off from their four-game win streak with three losses on the trot after falling to the Lakers in a 128-120 home loss on Saturday. Damian Lillard led the team with 31 points and nine assists, Hassan Whiteside added 19 points with 16 rebounds and four blocks while CJ McCollum chipped in with 18 points and four assists. As a team, the Trailblazers shot 47 percent from the field and 15 of 35 from the 3-point line as they hung with the red-hot Lakers from start to finish, but the difference between the teams was bench scoring as the Trailblazers’ second unit were outscored by 72-39.

The Trailblazers were in great form before losing three straight games, two of which were by single digits to tough teams in the Jazz and the Lakers. The Suns were looking like a mess before they put it all together against the Kings in their last outing, but it’s going to be tough to repeat that performance against the Trailblazers who have won the last 11 meetings. This should be a close one, but the Suns are 5-2 ATS in the last seven meetings in Portland and I think that trend continues as I have the Suns pulling off the minor upset on the road. 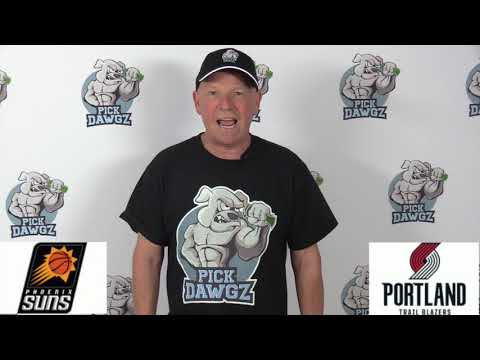