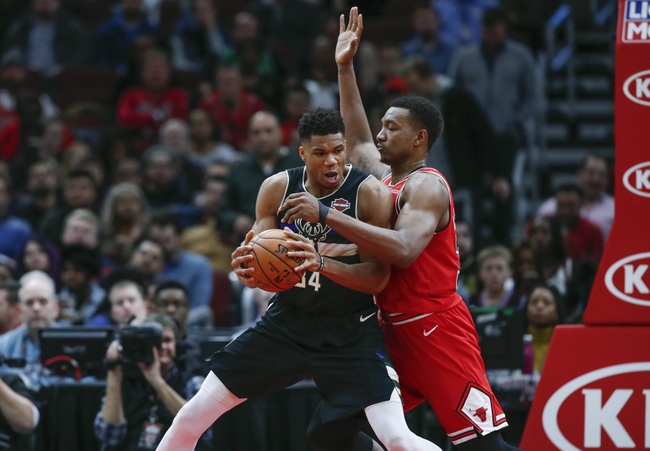 Where to Watch: NBCH, FSWI Stream live sports and exclusive originals on ESPN+. Sign up now!

The Milwaukee Bucks and Chicago Bulls meet Monday in NBA action at the United Center.

The Chicago Bulls are playing some of their best basketball as of late and are 6-3 ATS when an underdog of five or more points. The Milwaukee Bucks continue to beat the snot out of teams and have been covering numbers in the process, but Antetokounmpo being questionable does scare me a bit. Not knowing if the Bucks are going to have their best player, I'm forced to lean toward the Bulls at home and the points. 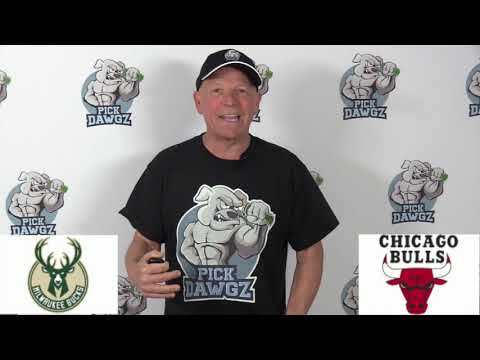