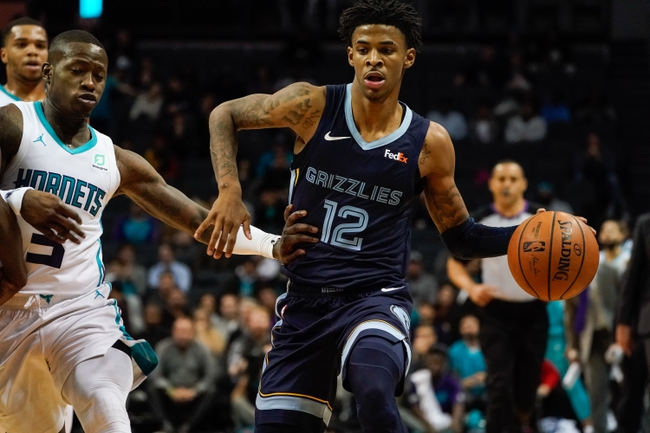 Where to Watch: FSSE, FSCR Stream live sports and exclusive originals on ESPN+. Sign up now!

The Charlotte Hornets and Memphis Grizzlies meet Sunday in NBA action at the FedExForum.

This is a tough game to cap when you consider both of these teams are young and play with a lot of heart, but you're never sure if its going to be good enough to get the job done that night. The Charlotte Hornets have the rest advantage, but they're losing on the road by an average of 10.1 points while shooting 41.9 percent from the field. The Memphis Grizzlies beat the Hornets on the road this season and will have the best player on the court. I'll lay the bucket. 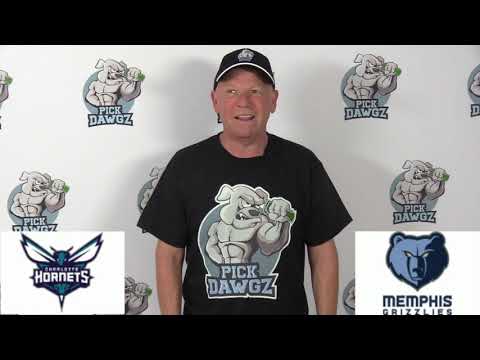