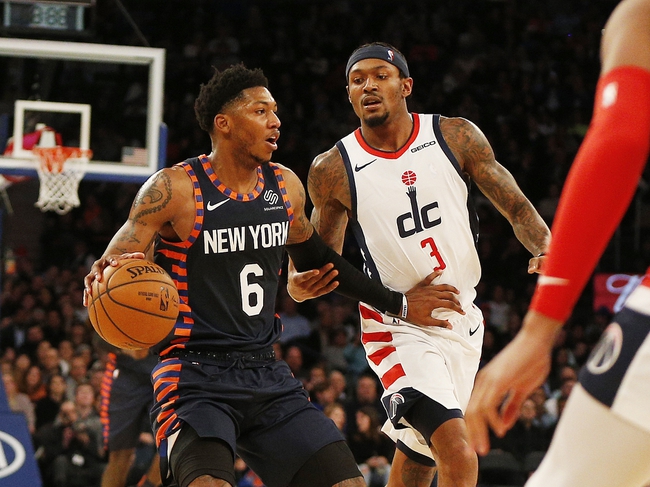 Where to Watch: NSWA, MSG Stream live sports and exclusive originals on ESPN+. Sign up now!

The New York Knicks pay a visit to the Washington Wizards at the Capital One Arena on Saturday night.

The New York Knicks have finally found a bit of form with four wins in their last eight games and they will be looking to build some momentum after taking down the Nets in a 94-82 road win on Thursday. Julius Randle led the team with 33 points on 14 of 26 shooting, Marcus Morris Sr. added 22 points with eight rebounds while Elfrid Payton chipped in with 13 points, seven rebounds and four assists. As a team, the Knicks shot just 40 percent from the field and nine of 29 from the 3-point line, but they were excellent on the defensive end as they held the Nets to an NBA season-low 27 percent shooting from the field, while allowing just eight 2-point field goals for the game.

Meanwhile, the Washington Wizards have been in a real slump as they’ve love eight of their past 10 games and they will be hoping to bounce back after getting routed by the Pistons in a 132-102 road loss on Thursday. Anzejs Pasecniks led the team in scoring with 17 points off the bench, Bradley Beal and Jordan McRae each scored 15 points while Troy Brown Jr. chipped in with 13 points. As a team, the Wizards shot just 41 percent from the field and seven of 24 from the 3-point line which was never going to be enough to hang in the contest after allowing the Pistons to pour in 68 points in the first half. Isaiah Thomas sat out the game as he was serving his suspension for his altercation with the fan on Saturday.

These two squads met back on Sunday and it was the Wizards who won by 121-115 thanks to 30 points from Beal. The Knicks have bounced back since then and I actually like how they’ve looked over their last four games as Randle is starting to find his groove in the offense. The Knicks are 4-1 ATS in their last five road games and I think they’re playing well enough to get their revenge in this one. 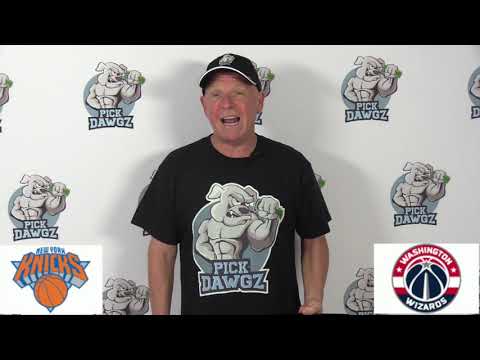