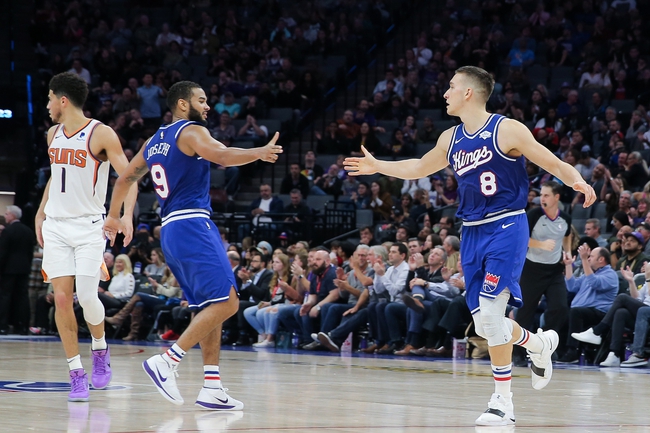 Where to Watch: NSCA, FSAZ Stream live sports and exclusive originals on ESPN+. Sign up now!

The Phoenix Suns and Sacramento Kings meet Saturday in NBA action at the Golden 1 Center.

I don't want to get behind either of these teams, but we only have to lay a bucket with the Sacramento Kings at home. The Phoenix Suns are on the end of a back to back and just blew a big fourth quarter lead against the Golden State Warriors, who are basically a G League team at the moment. I've said it countless times, but I just don't understand the respect that oddsmakers continue to give the Suns. The talent overall has improved, but the lack of defense and the results are the same. Give me the Kings and the small chalk. 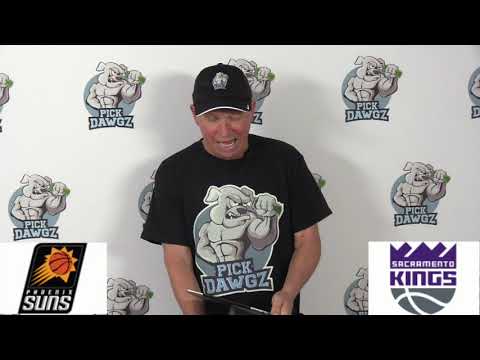