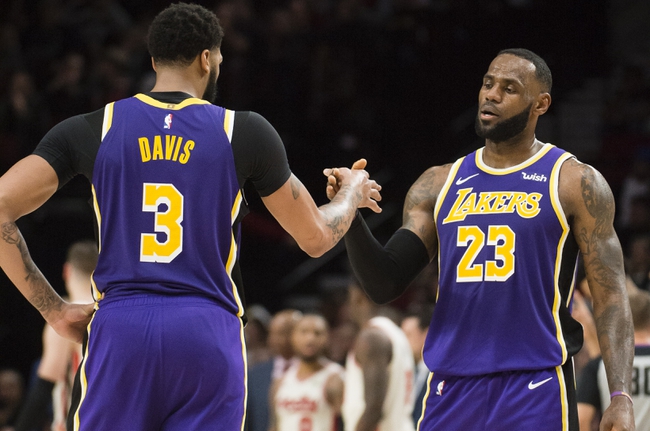 Where to Watch: SPEC, NSNW Stream live sports and exclusive originals on ESPN+. Sign up now!

The Los Angeles Lakers invade the Moda Center to take on the Portland Trailblazers on Saturday night.

The Los Angeles Lakers were absolutely on fire to start the season, but they’ve cooled off lately as they’re suddenly looking to avoid a fifth straight defeat after falling to the Clippers in a 111-106 home loss on Christmas Day. Kyle Kuzma led the team in scoring with 25 points off the bench, Anthony Davis added 24 points while LeBron James racked up 23 points with nine rebounds and 10 assists. As a team, the Lakers shot just 40 percent from the field and 12 of 45 from the 3-point line as they squandered a 15-point lead in the second half where they were outscored by 60-43. James missed on a chance to send the game into overtime and to add insult to injury, James re-aggravated a groin injury which could see him miss some time.

Meanwhile, the Portland Trailblazers have been in decent shape as they’ve won five of their past eight games, but they will be looking to avoid a third straight defeat after falling just short against the Jazz in a 121-115 road loss on Thursday. Damian Lillard led the team with 34 points and eight assists, CJ McCollum added 25 points while Anfernee Simons chipped in with 15 points and 10 rebounds off the bench. As a team, the Trailblazers shot 48 percent from the field and 15 of 34 from the 3-point line as they fell behind by as many as 23 points before cutting it to just two points with 2:48 remaining, before the Jazz made their free throws to keep them at bay.

The Lakers are unsure whether they will have their leader in James for this matchup and they really need any win they can get to steady the ship after four straight losses. The Trailblazers have been building nicely and we would be seeing them in a different light if they were just able to finish off the comeback against the Jazz in their last outing. This should be another close one, but the news is that James is expected to play, so I'm sticking with the Lakers to snap out of their funk against the Trailblazers who are still shorthanded in the frontcourt. 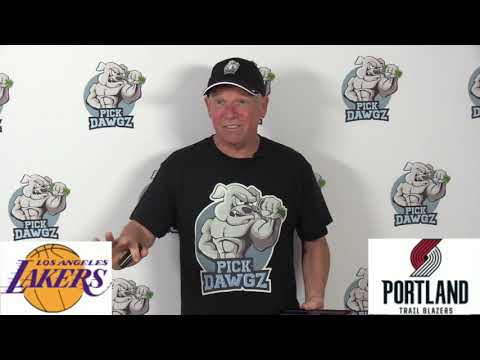