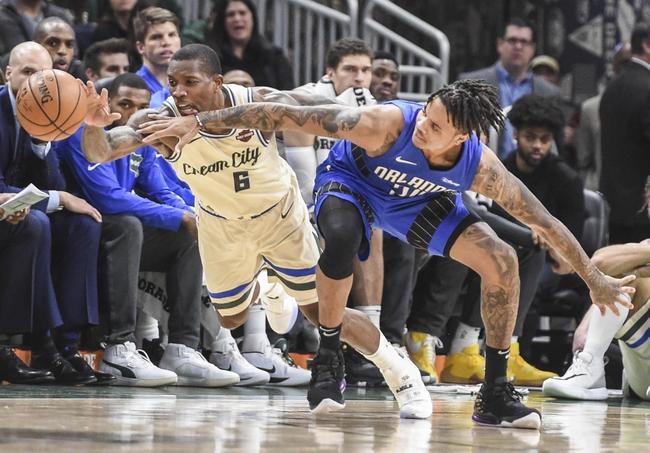 Where to Watch: FSFL, FSWI Stream live sports and exclusive originals on ESPN+. Sign up now!

The Orlando Magic and Milwaukee Bucks meet Saturday in NBA action at the Fiserv Forum.

The Orlando Magic are playing better basketball and just beat the 76ers last night, but this is still a team I'm not looking to get behind much, especially against the better teams in the league. The Milwaukee Bucks are winning at home by an average of 14.8 points while allowing just 41.8 precent shooting. The Bucks are also 10-7 ATS at home this season while the Magic are 3-10-2 ATS when an underdog of three or more points. I'll eat the chalk if forced to pick this game. 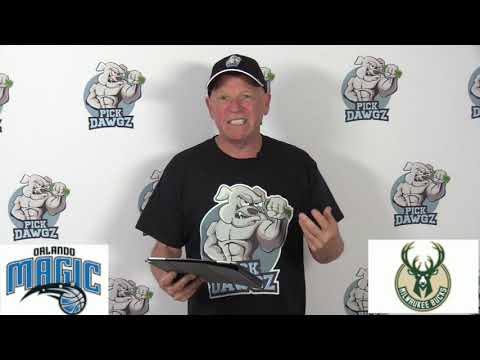