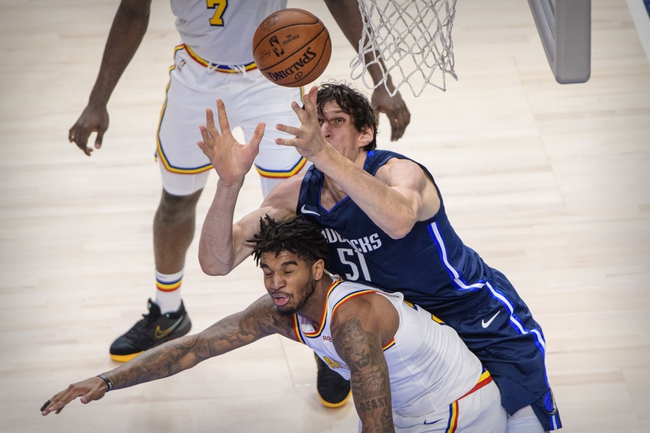 Where to Watch: NSBA, FSSW Stream live sports and exclusive originals on ESPN+. Sign up now!

The Dallas Mavericks and Golden State Warriors meet Saturday in NBA action at the Chase Center.

The Dallas Mavericks should be able to get whatever they want offensively against a bad Golden State defense that's on the end of a back to back. The over has also been a dominant trend with the Mavs on the road lately. When these teams met back in November, the Dallas Mavericks scored 142 points on 57 percent shooting from the field. Instead of playing with double-digit chalk, I'll take the over on the reasonable total. 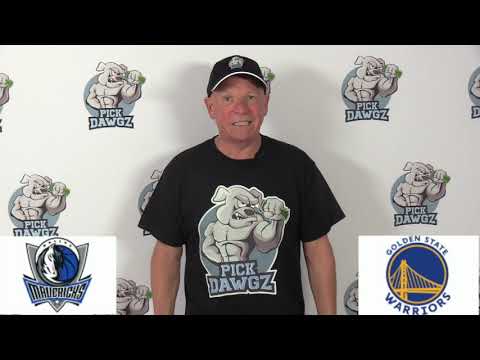