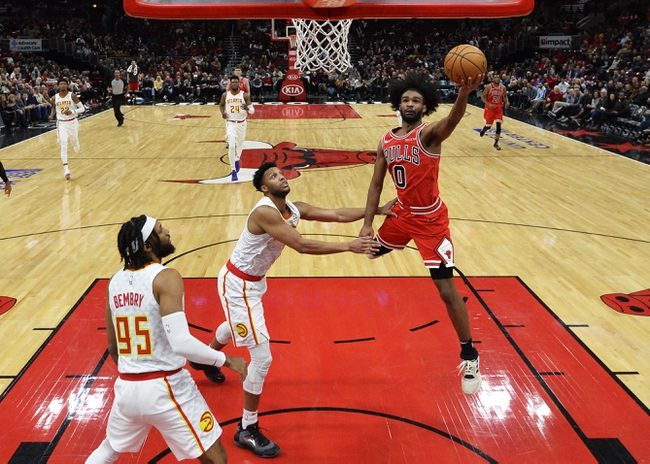 Where to Watch: NBCH, FSSE Stream live sports and exclusive originals on ESPN+. Sign up now!

The Atlanta Hawks and Chicago Bulls meet Saturday in NBA action at the United Center.

The Atlanta Hawks aren't getting any better, and now they're on the end of a back to back and just watched Young suffer another ankle injury, so they'll likely be without their best player once again. The Chicago Bulls play their best ball at home and are quietly figuring things out over the last week where they're winning their last five games by an average of one point. The banged up and struggling Hawks don't stand much of a chance in this one. 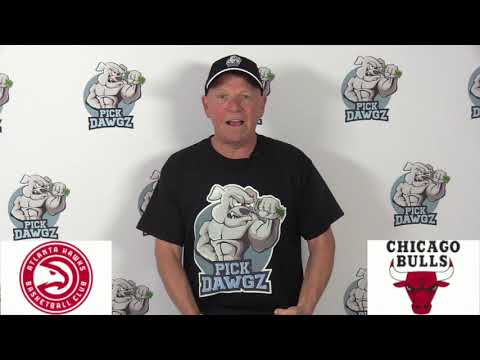