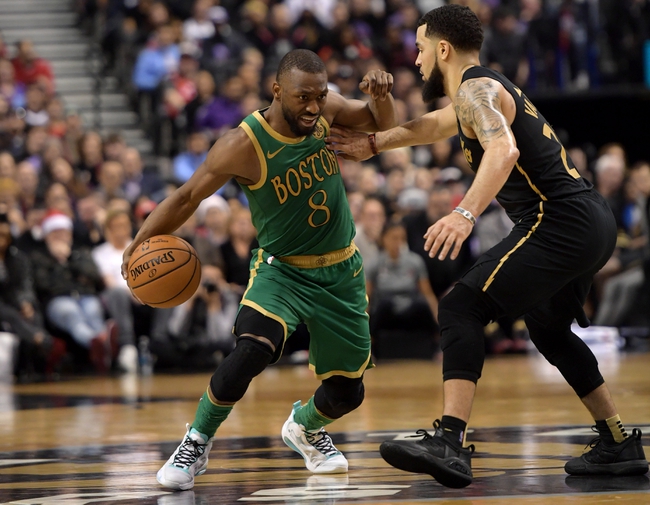 Where to Watch: TSN, NBSB Stream live sports and exclusive originals on ESPN+. Sign up now!

The Toronto Raptors and Boston Celtics meet Saturday in NBA action at the TD Garden.

Even without Pascal Siakam, the Raptors are playing winning basketball and are only losing their last five games by an average of 0.2 points. The Boston Celtics have won four of the last five meetings against the Raptors, including both meetings this year, but Toronto is playing well enough to where you take free points when you can get them, especially with the Celtics on the end of a back to back. The Toronto Raptors have earned enough respect to blindly back them in the underdog role. 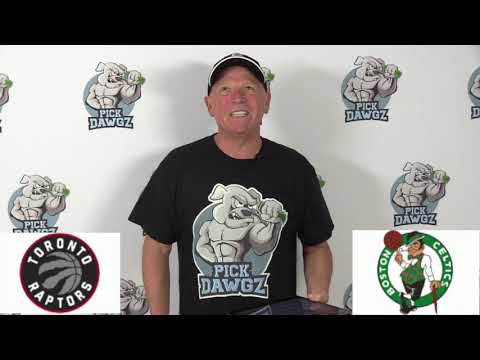