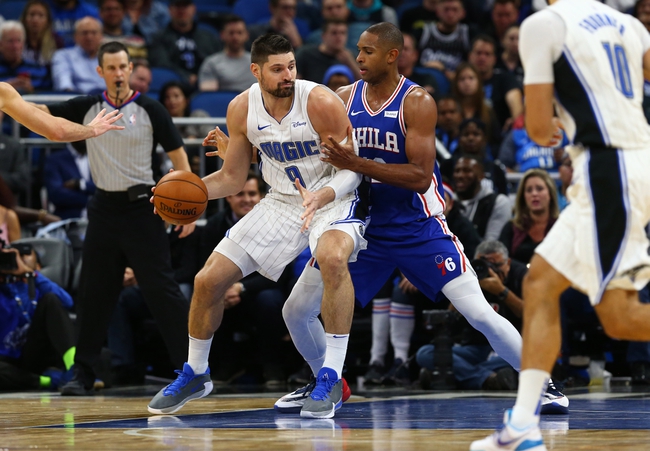 The Orlando Magic play host to the surging Philadelphia 76ers at the Amway Center on Friday night.

The Philadelphia 76ers have been in fine form as they’ve won eight of their last 11 games and they will be aiming for a fourth straight victory after blowing past the league-leading Bucks in a 121-109 home win on Christmas Day. Joel Embiid led the team with 31 points, 11 rebounds and three assists, Tobias Harris drained five 3-pointers on his way to 22 points, Josh Richardson scored 18 points while Ben Simmons racked up 15 points with seven rebounds and 14 assists. As a team, the 76ers shot 43 percent from the field and a franchise-record 21 of 44 from the 3-point line as they set the tone with 38 points in the first quarter, before making their run in the second quarter as they cruised after taking a 21-point lead into halftime. Defensively, the 76ers did a great job of limiting the effectiveness of the Bucks’ Giannis Antetokounmpo who shot just eight of 27.

Meanwhile, the Orlando Magic have been in a bit of a rut as they’ve lost six of their past eight games, but they will be breathing a sigh of relief after putting a halt to a three-game skid with a 103-95 home win on Monday. Terrence Ross drained six 3-pointers on his way to 26 points off the bench, Nikola Vucevic added 21 points while Aaron Gordon chipped in with 16 points, 11 rebounds and four assists. As a team, the Magic shot 47 percent from the field and 10 of 26 from the 3-point line as they fell behind in the first half, before making their run in the fourth quarter where they held the Bulls to just 14 points to escape with the much-needed win.

The 76ers have been on a nice run lately and they will be feeling pretty good after taking down the Bucks on Christmas Day, but they’re up against a streaky Magic team who already beat them by 112-97 back on Nov 13. There’s always a possibility of a letdown performance after such an impressive win over the Bucks, but the 76ers are 3-0-1 ATS in their last four games against a team with a losing record and I’m sticking with the 76ers to avenge that November loss to the Magic in this one. 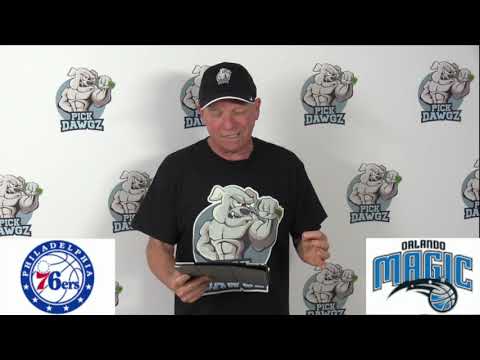