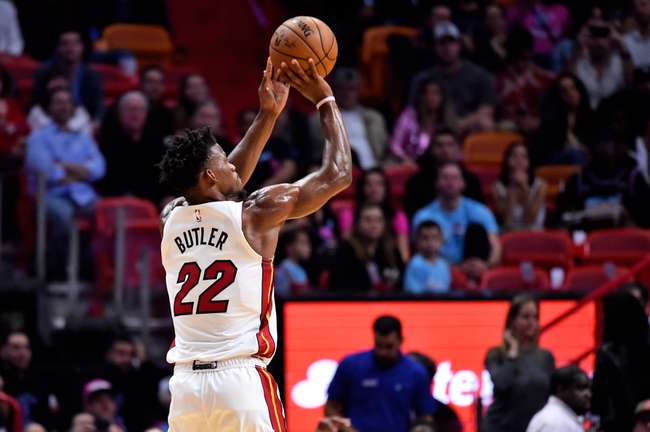 Where to Watch: FSIN, SUN Stream live sports and exclusive originals on ESPN+. Sign up now!

The Indiana Pacers and the Miami Heat duke it out at the American Airlines Arena on Friday night.

The Indiana Pacers have been in great form lately as they’ve reeled off six wins in their last seven games and they will be looking to stay hot after taking down the Raptors in a 120-115 overtime win on Monday. Myles Turner and TJ Warren led the team in scoring with 24 points each, Aaron Holiday added 19 points with 10 assists while Domantas Sabonis chipped in with 12 points, 17 rebounds and three assists. As a team, the Pacers shot 47 percent from the field and 18 of 42 from the 3-point line as they stormed out of the gates to an early 15-point lead, before the Raptors rallied to force overtime. However, the Pacers reclaimed the momentum with a trio of 3-pointers in the overtime period to escape with the win.

Meanwhile, the Miami Heat have been on a tear lately as they’ve won 10 of their past 13 games and they will be looking to build on a three-game win streak after sneaking past the Jazz in a 107-104 home win on Monday. Jimmy Butler led the team in scoring with 20 points on seven of 15 shooting, Bam Adebayo added 18 points with 12 rebounds, six assists and three blocks while Tyler Herro chipped in with 17 points off the bench. As a team, the Heat shot just 41 percent from the field and nine of 25 from the 3-point line as they wrestled with the Jazz for most of the game until they went on a pivotal 21-4 run to take control of the game in the fourth quarter.

Malcolm Brogdon sat out Monday’s game with a left groin injury and he is currently listed as a game-time decision for Friday, so the Pacers could be shorthanded once again. The Heat have been in fine form, they’re getting healthier and they’re coming into this one off a nice comeback win over the in-form Jazz. The Pacers are 4-0 ATS in the last four meetings in Miami and I wouldn't be surprised if they pulled off the upset here, but the Heat have won 13 of 14 home games this season and I think they should be too good for the shorthanded Pacers here. 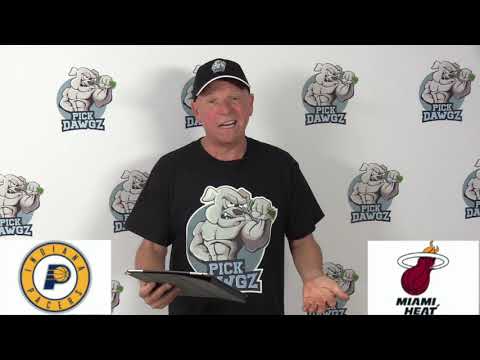