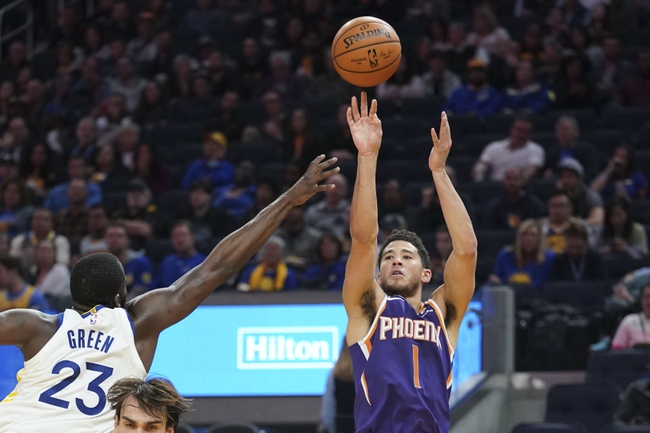 The Phoenix Suns and Golden State Warriors meet Friday in NBA action at the Chase Center.

The Phoenix Suns continue to get respect from oddsmakers and I just don't understand it, as this team is riding a seven-game losing streak and is losing their last five games by an average of 11.2 points while allowing 53.6 percent shooting. The Golden State Warriors have quietly won three straight games and just beat a good Houston Rockets team on Christmas, the biggest upset by far on a day where four of the five underdogs won. I'm not saying everything is fixed in Golden State, but I'll take the Warriors in the underdog role at home before I lay points with a Suns team that's going nowhere fast. 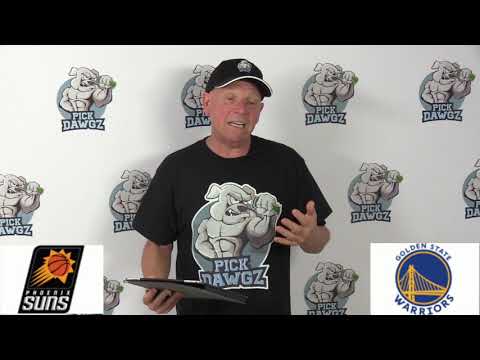