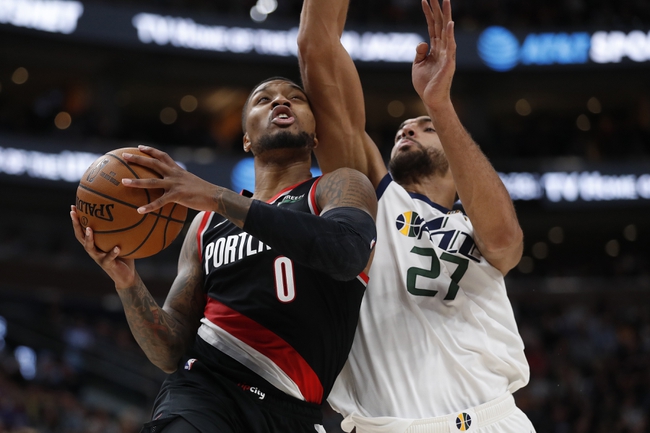 The Portland Trailblazers and the Utah Jazz duke it out at the Vivint Smart Home Arena on Thursday night.

The Portland Trailblazers have been in fine form as they’ve won five of their past seven games, but they are coming into this game looking to bounce back after having their four-game win streak halted by the struggling Pelicans in a 102-94 home loss on Tuesday.  Carmelo Anthony led the team with 23 points and nine rebounds, CJ McCollum added 20 points, Damian Lillard added 18 points with seven assists while Hassan Whiteside chipped in with 11 points, 16 rebounds and four blocks. As a team, the Trailblazers shot just 40 percent from the field and a miserly four of 29 from the 3-point line as they managed just 38 points in the second half to fall to the Pelicans. Lillard shot just six of 21 from the field and zero of 10 from the 3-point line while no bench player scored more than eight points.

Meanwhile, the Utah Jazz have been in great form as they’ve won six of their past eight games, but they will be aiming to bounce back after falling just short against the Heat in a 107-104 road loss on Monday. Joe Ingles drained seven 3-pointers to lead the team with 27 points on nine of 16 shooting, Bojan Bogdanovic added 19 points While Rudy Gobert chipped in with 18 points, 20 rebounds and five blocks. As a team, the Jazz shot 43 percent from the field and 12 of 36 from the 3-point line as they really took it to the Heat to lead by as many as seven points late in the third quarter, before the Heat edged them out in the fourth quarter where they allowed 31 points.

Head to head, the under is 5-1 in the last six meetings overall and the Trailblazers are 2-5 ATS in the last seven meetings in Utah.

The Trailblazers were on a nice run of four straight wins before falling to the slumping Pelicans in a disappointing upset on Tuesday, so they will be really keen to get back into the win column against an in-form Jazz team who almost upset the Heat in their last game. The Trailblazers are just 1-5 ATS in their last six games against a team with a winning record and I think that trend will continue here as the Jazz’s defense should be good enough to get the job done unless Lillard snaps out of his minor shooting slump. Give me the Jazz to get the win and cover in a close one. 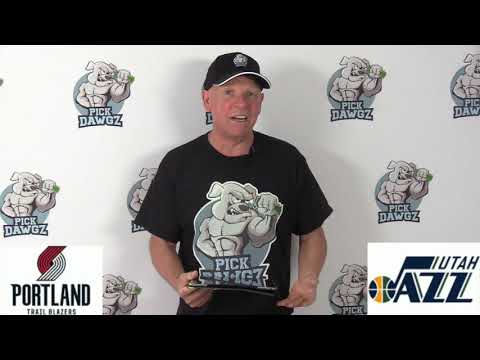