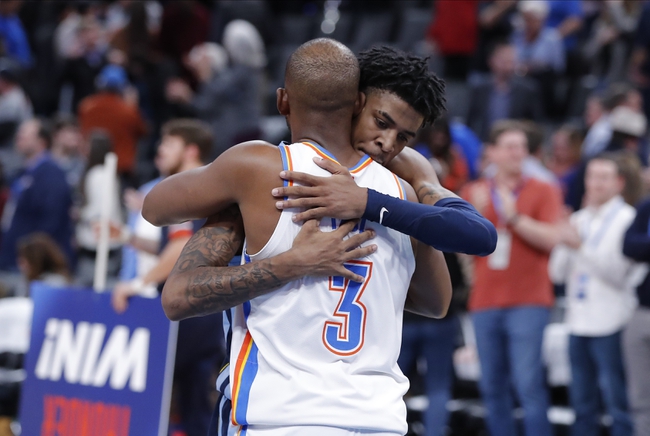 Where to Watch: FSSE, FSOK Stream live sports and exclusive originals on ESPN+. Sign up now!

The Oklahoma City Thunder are playing their best ball of the season right now and are winning their last five games by an average of 4.6 points while shooting 51.2 percent from the field. The Memphis Grizzlies have been competitive at times, but they lose on the road by an average of 7.3 points and are a rough 7-12 ATS this season when an underdog of five or more points. OKC is a team that's starting to grow on me over the last week or so. I'll lay the chalk with the Thunder. 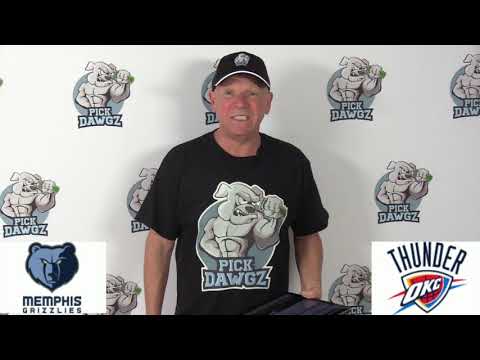