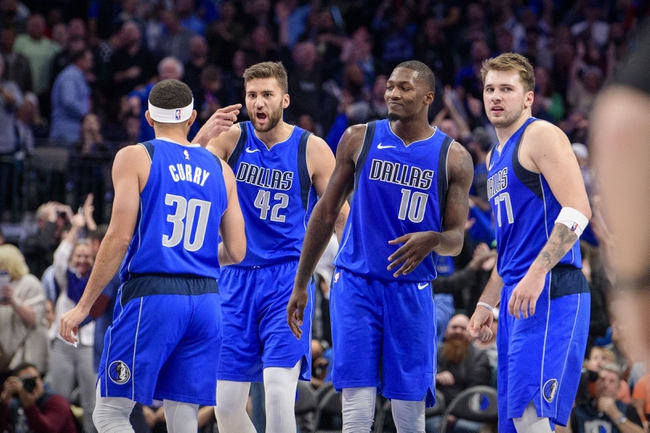 Where to Watch: FSSW, TNT Stream live sports and exclusive originals on ESPN+. Sign up now!

The Dallas Mavericks play host to the San Antonio Spurs at the American Airlines Center on Thursday night.

The San Antonio Spurs have been in decent shape as they’ve won six of their past 10 games and they will be looking to build some momentum after making light work of the young Grizzlies in a 145-115 road win on Monday. LaMarcus Aldridge led the team with 40 points, nine rebounds and five assists, DeMar DeRozan added 26 points with 10 assists while Trey Lyles chipped in with 17 points, eight rebounds and four assists. As a team, the Spurs shot a ridiculous 67 percent from the field and 15 of 24 from the 3-point line as they set the tone with 46 points in the first quarter, before running away with it in the second half where they poured in another 73 points in what was their best offensive performance of the season.

Meanwhile, the Dallas Mavericks have been in great form as they’ve won 13 of their past 18 games and they will be looking to bounce back after falling to the Raptors in 110-107 road loss on Sunday. Jalen Brunson led the team with 21 points and nine assists, Kristaps Porzingis added 19 points with 12 rebounds and three blocks while Tim Hardaway Jr chipped in with 16 points, eight rebounds and five assists. As a team, the Mavericks shot 38 percent from the field and 15 of 46 from the 3-point line as they dominated most of the game to lead by as many as 30 points, before the Raptors ramped up their defense to steal the game in an all-time comeback effort.

Head to head, the under is 5-2 in the last seven meetings and the Spurs are 2-7 ATS in the last nine meetings overall.

It was great to see the Spurs snap out of their funk with a big win over the Grizzlies in their last outing, but they’ve struggled with consistency all season as they’re longest win streak this season is only three. The Mavericks have done well to stay competitive without the injured Luka Doncic, but the news is that he could return for this game. This could be a close one if Doncic is unable to suit up, but either way, I’m sticking with the more reliable Mavericks who are 7-2 ATS in the last nine meetings overall. 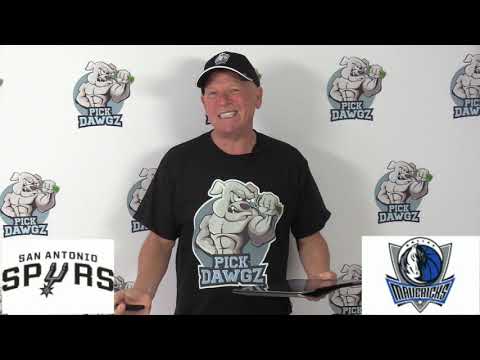