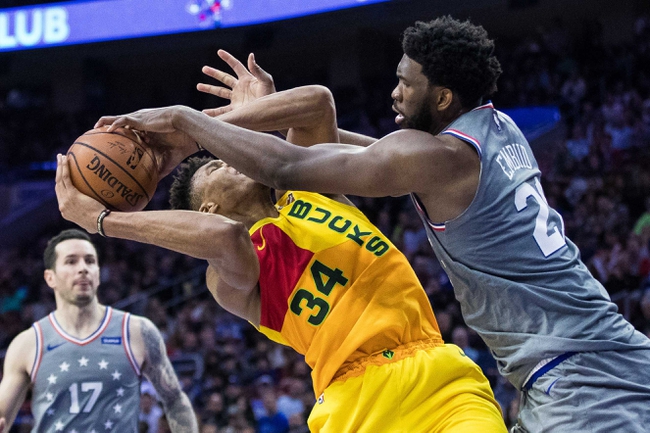 The Milwaukee Bucks and Philadelphia 76ers meet Wednesday in NBA action at the Wells Fargo Center.

I get that the Philadelphia 76ers have been one of the better home teams in the league this season, but them being favored against the Milwaukee Bucks no matter where the game is being played feels like a misprint. The Milwaukee Bucks have done nothing but win and cover games this season, which includes winning on the road by an average of 11.9 points while allowing 41 percent shooting. The Philadelphia 76ers lack the shooting and spacing it takes to expose this Bucks defense and length. And while the Philadelphia 76ers win at home, they're just 8-7-2 ATS in Philly this season. We're getting the better team and free points. You can never go wrong with that. 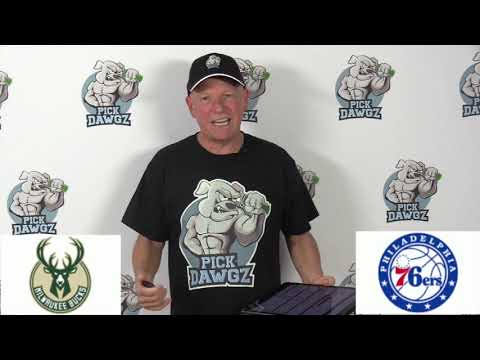