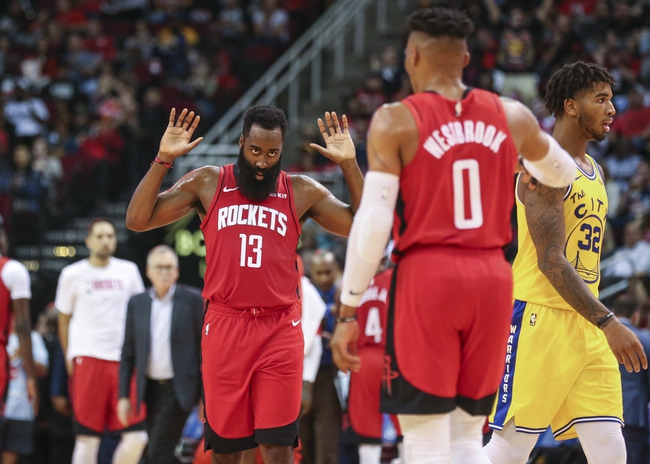 The Houston Rockets and the Golden State Warriors duke it out at the Chase Center on Christmas Day.

The Houston Rockets have been on a nice run as they’ve won 10 of their past 13 games and they will be aiming for a fifth straight victory after taking down the Kings in a 113-104 road win on Monday. James Harden led the team with 34 points and five assists, Russell Westbrook added 28 points with six assists while Clint Capela chipped in with 15 points, 14 rebounds and two blocks. As a team, the Rockets shot 44 percent from the field and 15 of 39 from the 3-point line as they stormed out to a 16-point lead in the first quarter, before blowing it out in the third quarter where they led by as many as 25 points.

Meanwhile, the Golden State Warriors have been in a serious slump as they’ve lost nine of their past 12 games, but they are coming into this one aiming for a season-high third straight win after taking down the Timberwolves in a 113-104 home win on Monday. D’Angelo Russell led the team with 30 points, Alec Burks added 25 points with eight assists while Draymond Green racked up nine points with 14 rebounds and five assists. As a team, the Warriors shot 44 percent from the field and 12 of 30 from the 3-point line as they made their run in the second quarter to take a 14-point lead going into halftime, before putting the game to bed in the third quarter where they led by as many as 24 points.

The Rockets have been in great form over their past 13 games or so and they are 4-1 ATS in the last five meetings in Golden State. The Warriors have suddenly found a bit of form with a couple of wins, but those were against two of the coldest teams in the Pelicans and the Timberwolves. The Warriors are getting plenty of points for a home team, but the Rockets won by 129-112 back on Nov 6 and I’m expecting a similar result as the Rockets won’t be taking the Warriors easily. 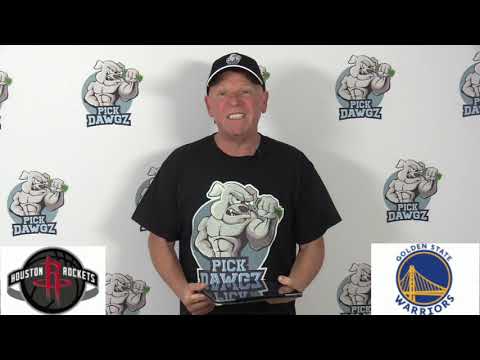