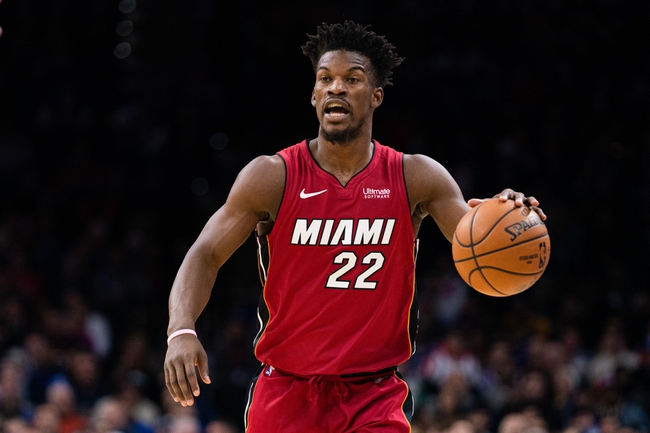 Where to Watch: ATRM, SUN Stream live sports and exclusive originals on ESPN+. Sign up now!

The Miami Heat play host to the Utah Jazz at the American Airlines Arena on Monday night.

The Utah Jazz have been in great form as they’ve reeled off six wins in their last seven games and they will be gunning for a sixth straight victory after escaping Charlotte with a 114-107 road win on Saturday. Bogdan Bogdanovic led the team with 26 points on seven of 12 shooting, Donovan Mitchell added 20 points with nine assists while Rudy Gobert chipped in with 17 points, 19 rebounds and three blocks. As a team, the Jazz shot 52 percent from the field and a sizzling 17 of 34 from the 3-point line, but this win was about their defense as they allowed 64 points in a sloppy first half, before tightening up in the second half where they held the Hornets to just 43 points.

Meanwhile, the Miami Heat have been on a nice run themselves as they’ve won nine of their last 12 games and they will be aiming for a third straight victory after blowing past the Knicks in a 129-114 home win on Friday. Bam Adebayo led the team with 20 points and eight rebounds, Duncan Robinson and Goran Dragic each scored 18 points while Kendrick Nunn chipped in with 15 points. As a team, the Heat shot a sizzling 55 percent from the field and 18 of 38 from the 3-point line as they stormed out of the gates to lead by 19 points at the end of the first quarter, before blowing out the lead to as many as 34 points in the third quarter.

Head to head, the Jazz are 4-1 ATS in the last five meetings in Miami.

The Jazz were in a bit of a rut before building some nice momentum with five straight wins, but it’s hard to get too excited about that win streak as those wins came against lesser competition in the Timberwolves, Warriors, Magic, Hawks and Hornets. On the other hand, the Heat claimed marquee wins over the Mavericks and the 76ers before blowing past the lowly Knicks in their last outing. The Heat are 12-3-1 ATS in their last 16 home games and I think that trend continues as they should be too good for the shorthanded Jazz who is without Mike Conley. 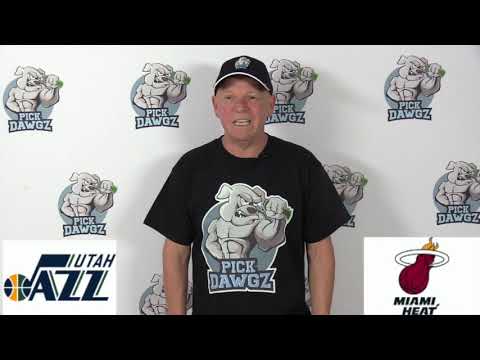