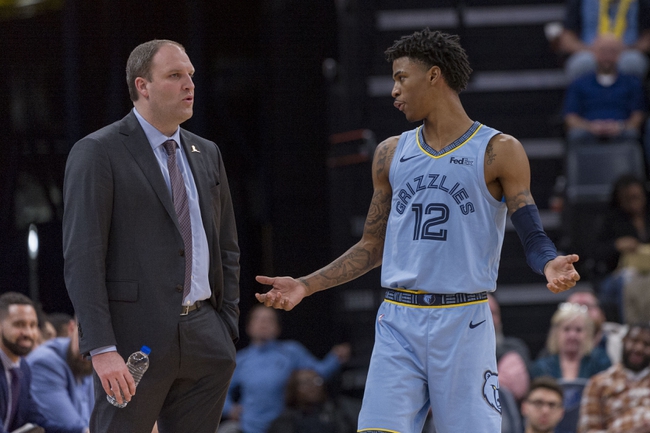 Where to Watch: FSSE, FSSW Stream live sports and exclusive originals on ESPN+. Sign up now!

The San Antonio Spurs and the Memphis Grizzlies collide at the FedExForum on Monday night.

The San Antonio Spurs have been in decent shape as they’ve split their last 12 games, but they are coming into this game looking to bounce back after getting routed by the Clippers in a 134-109 home loss on Saturday. DeMar DeRozan led the team with 24 points on nine of 14 shooting, Marco Belinelli added 17 points while LaMarcus Aldridge chipped in with 12 points. As a team, the Spurs shot a healthy 51 percent from the field and 10 of 28 from the 3-point line, but their defensive struggles continue to haunt them as they allowed 72 points in the first half, before the Clippers poured on another 38 points in the third quarter to put the game away early.

Meanwhile, the Memphis Grizzlies have been in similar shape as they’ve split their last 10 games and they will be hoping to build some momentum after sneaking past the Kings in a 119-115 home win on Saturday. Jaren Jackson Jr. led the team with 18 points, five rebounds and four blocks, Jae Crowder racked up 17 points with 10 rebounds and five assists, Dillon Brooks scored 16 points while Ja Morant chipped in with 13 points and four assists. As a team, the Grizzlies shot 48 percent from the field and 15 of 35 from the 3-point line as they dominated most of the game to lead by as many as 18 points, before holding off a late rally as the Kings cut the deficit to just five points early in the fourth quarter.

Head to head, the over is 6-2 in the last eight meetings in Memphis and the Spurs are 1-5 ATS in the last six meetings overall.

The Spurs are slowly turning their season around after a horrid start to the season, but they are coming into this one looking for a bounce-back performance after getting routed on Saturday, while the Grizzlies will be feeling pretty good after beating the Kings in their last outing. This should be a close one, but the Spurs are just 1-5 ATS in the last six meetings overall and I think the young Grizzlies will be good enough to get the win at home. 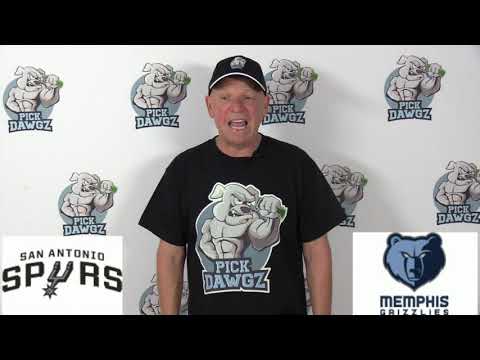