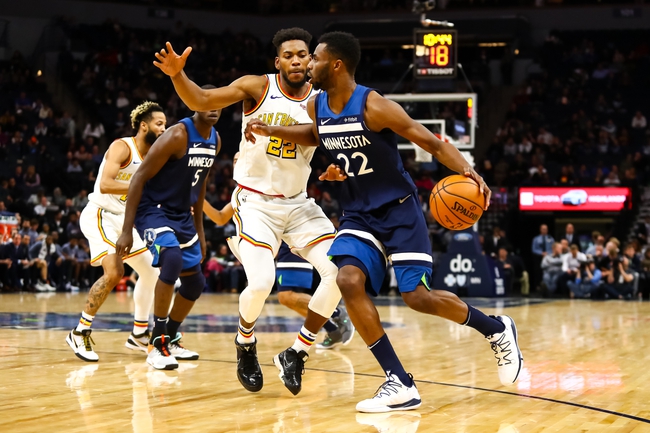 Where to Watch: NSBA, FSN Stream live sports and exclusive originals on ESPN+. Sign up now!

The Minnesota Timberwolves and Golden State Warriors meet Monday in NBA action at the Chase Center.

I don't want to back the Golden State Warriors as much as the next guy, but laying chalk with the Minnesota Timberwolves on the road, who are riding a 10-game losing streak sounds even less appealing. The Timberwolves are losing their last five games by an average of 8.4 points and while allowing 48.3 parent shooting. The Timberwolves are losing on the road by an average of 1.4 points while allowing 47 percent shooting. There's much better options on Monday's card, but if forced to pick, I'd lean toward the free bucket with the Golden State Warriors. I want nothing to do with these Minnesota Timberwolves. 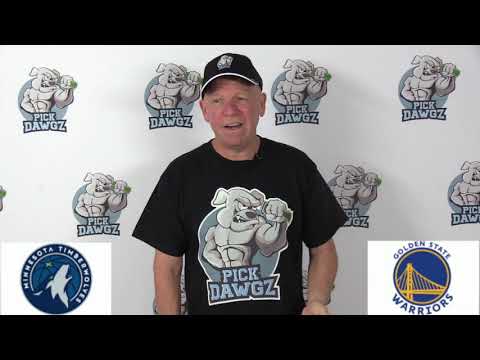