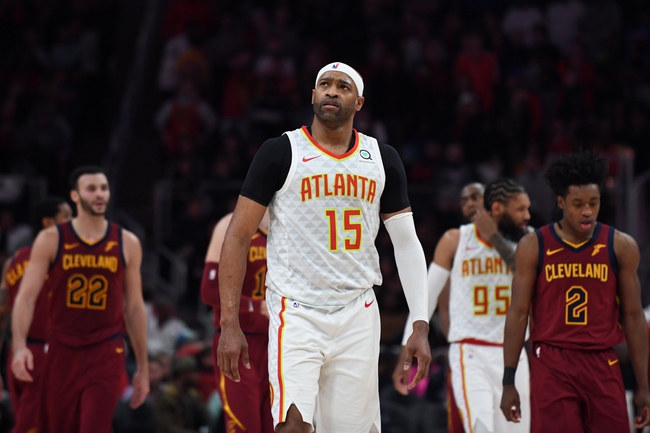 Where to Watch: FSOH, FSSE Stream live sports and exclusive originals on ESPN+. Sign up now!

The Atlanta Hawks and Cleveland Cavaliers meet Monday in NBA action at the Rocket Mortgage FieldHouse.

The Atlanta Hawks continue to pile up the losses and there's no reason to think they'll turn things around here considering they're losing on the road by an average of 14.9 points and allowing 49.2 precent shooting. The Cleveland Cavaliers have won back-to-back games, and while it takes more than that to move the needle, it's certainly a start and much more than we can say about the Hawks right now. In a battle between two bottom feeders, give me the team that's showing some signs of life. 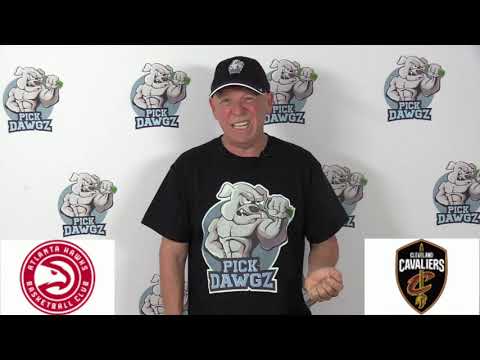