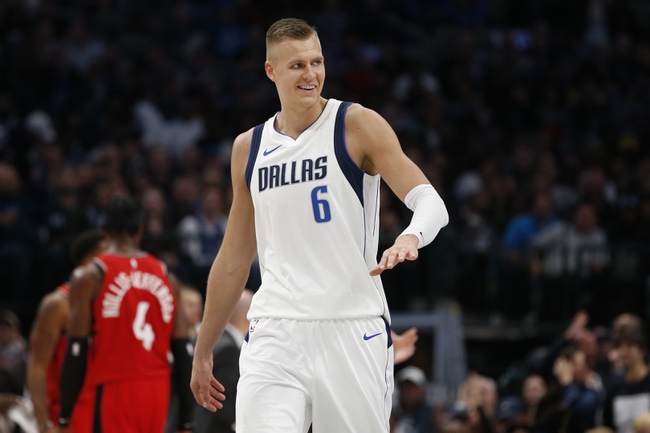 Where to Watch: SNET, FSSW Stream live sports and exclusive originals on ESPN+. Sign up now!

The Toronto Raptors play host to the Dallas Mavericks at the Scotiabank Arena on Sunday afternoon.

The Dallas Mavericks have been in fine form as they’ve won 13 of their last 17 games and they will be looking to stay hot after blowing past the 76ers in a 117-98 road win on Friday. Tim Hardaway Jr. drained seven 3-pointers to lead the team with 27 points on 10 of 21 shooting, Kristaps Porzingis added 22 points with a career-high 18 rebounds while Jalen Brunson chipped in with 11 points and seven assists. As a team, the Mavericks shot a healthy 51 percent from the field and 14 of 33 from the 3-point line as they as they set the tone with 35 points in the first quarter, before taking over in the second half with their defense as they outscored the 76ers by 54-41. Luka Doncic sat out the game with an ankle sprain and is already listed as out for Sunday.

Meanwhile, the Toronto Raptors have been in great form as they’ve won five of their last six games and they will be gunning for a fifth straight victory after sneaking past the pesky Wizards in a 122-118 home win on Friday. Kyle Lowry led the team with 26 points and nine assists, Serge Ibaka added 23 points with 10 rebounds and three blocks, OG Anunoby scored 18 points while Fred VanVleet returned from a five-game absence to rack up 18 points with nine rebounds and eight assists. As a team, the Raptors shot 48 percent from the field and 12 of 30 from the 3-point line as they scored 40 points the first quarter to lead by as many as 18 points, before having to rally in the fourth quarter as the game was all tied up in the final minutes.

The Mavericks have done a great job of staying competitive in the absence of the injured Doncic, as the 76ers found out on Friday. You could say the same for the Raptors who have had to deal with their fair share of injuries, but they will be feeling better now that VanVleet is back on the court. These two squads last met on Nov 16 and it was the Mavericks who won by 110-102, but the Raptors are 14-6-1 ATS in their last 21 home games and I think they can take advantage of the shorthanded Mavericks with a win and cover here.

Get Premium Picks Start Winning Now »
The pick in this article is the opinion of the writer, not a PickDawgz site consensus.
Previous Pick
Portland Trail Blazers vs. Minnesota Timberwolves - 12/21/19 NBA Pick, Odds, and Prediction
Next Pick
NBA Power Rankings As Of 12/22/19 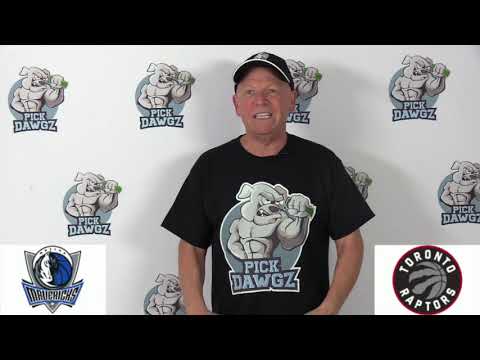