Where to Watch: FSIN, FSWI Stream live sports and exclusive originals on ESPN+. Sign up now!

The Indiana Pacers and Milwaukee Bucks meet Sunday in NBA action at the Fiserv Forum.

As well as the Milwaukee Bucks are playing, they are on the end of a back to back and have been spotty at times lately on the defensive end. The Indiana Pacers have won five straight games and are an impressive 17-11-1 ATS on the season. The Indiana Pacers are winning by an average of 10.8 points during their five-game winning streak and allowing just 42.7 percent shooting from the field. The Milwaukee Bucks should win this game, but we're getting free buckets with a good Indiana team on the other side. I'll take it. 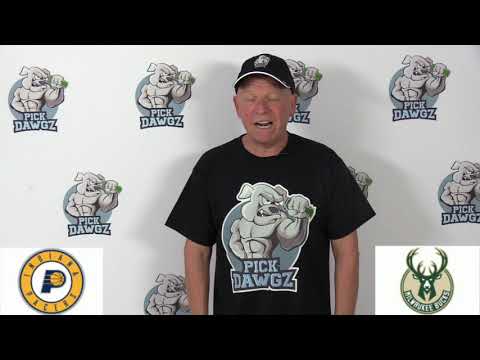