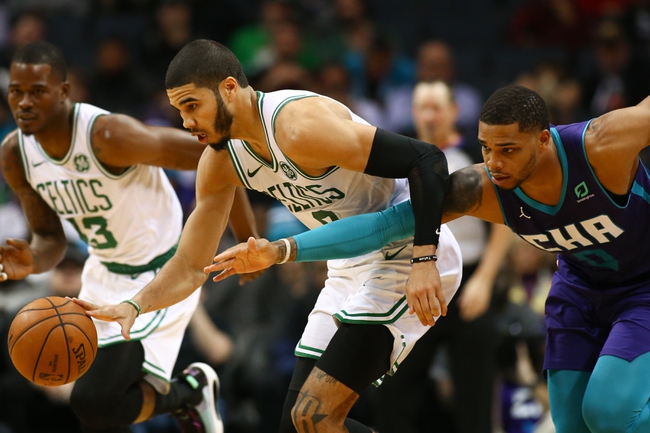 Where to Watch: NBSB, FSCR Stream live sports and exclusive originals on ESPN+. Sign up now!

The Charlotte Hornets pay a visit to the TD Garden to take on the Boston Celtics on Sunday night.

The Charlotte Hornets have been in a bit of a rut as they’ve lost three of their last four games and they will be hoping to avoid a third straight defeat after falling to the Jazz in a 114-107 home loss on Saturday. Terry Rozier led the team with 29 points on 11 of 24 shooting, Devonte’ Graham added 22 points while Cody Zeller chipped in with 13 points and eight rebounds off the bench. As a team, the Hornets shot 45 percent from the field and 12 of 29 from the 3-point line as they started hot with 64 points in the first half to take the early lead, before faltering in the second half where they were outscored by 58-43 as the Jazz tightened up defensively.

Meanwhile, the Boston Celtics have been in great form as they’ve reeled off eight wins in their last 11 games and they will be aiming for a third straight victory after blowing past the Pistons in a 114-93 home win on Friday. Jayson Tatum led the team with 26 points on 10 of 17 shooting, Jaylen Brown added 26 points with five assists while Grant Williams chipped in with 18 points off the bench. As a team, the Celtics shot 52 percent from the field and nine of 27 from the 3-point line as they made their run in the second quarter to take a 12-point lead into halftime, before putting the game out of reach in the third quarter where they pushed their lead out to 27 points.

Marcus Smart is out Sunday with an eye injury while Gordon Hayward is currently listed as questionable. The Hornets have cooled off a bit lately, but they were more than competitive in their narrow loss to the Jazz on Saturday, so they will be quietly confident here. However, the Celtics have been on a tear despite the injuries and the Hornets are only 5-15-1 ATS in the last 21 meetings overall. The Celtics won by 108-87 in the team’s lone meeting this season and I’m expecting more of the same as the Celtics should be too good.

Get Premium Picks Start Winning Now »
The pick in this article is the opinion of the writer, not a PickDawgz site consensus.
Previous Pick
NBA Power Rankings As Of 12/22/19
Next Pick
Milwaukee Bucks vs. Indiana Pacers - 12/22/19 NBA Pick, Odds, and Prediction 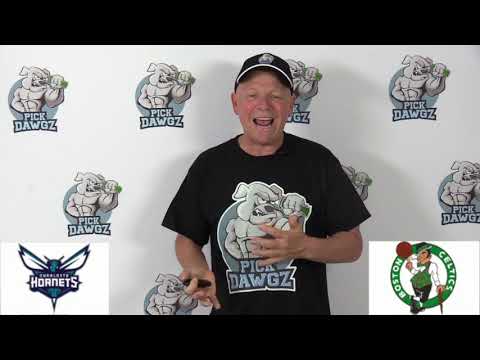