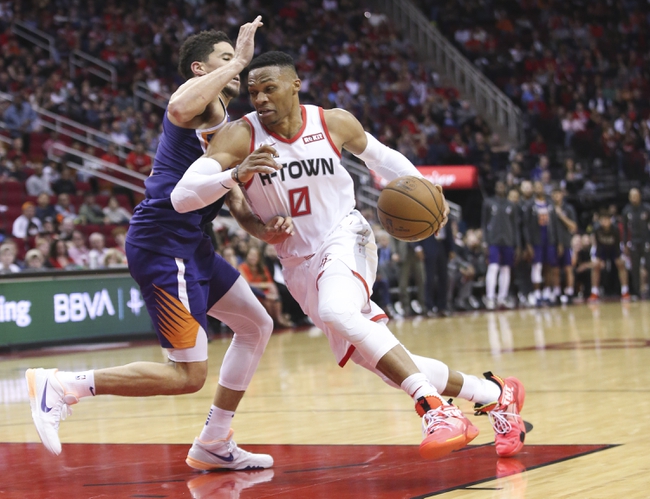 Where to Watch: FSAZ, NBAtv Stream live sports and exclusive originals on ESPN+. Sign up now!

The Houston Rockets are starting to put things together over the last two weeks and a big win over the LA Clippers only feeds into their confidence. The Phoenix Suns are looking more and more like the team we're used to seeing, and now they have to play on the end of a back to back against a Rockets team that loves to push the pace. That Suns defense is going to have some serious issues in this contest. I'll lay the reasonable number with the Rockets on the road. 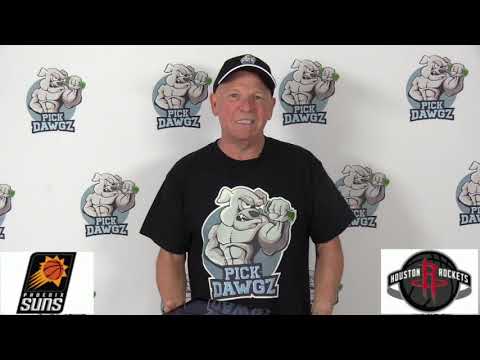