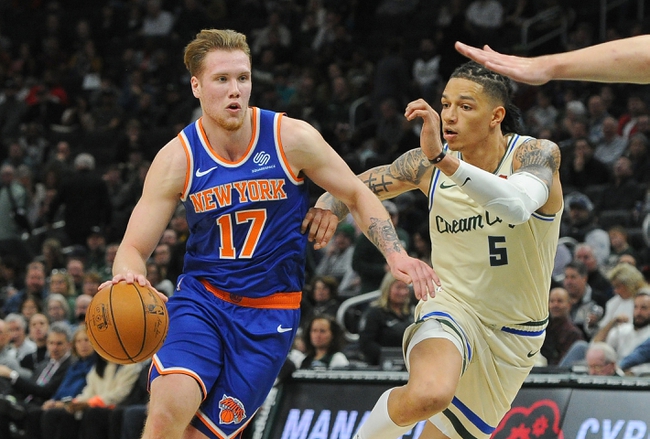 Where to Watch: FSWI, MSG Stream live sports and exclusive originals on ESPN+. Sign up now!

The New York Knicks continue to be the punching bag for teams around the league, and they're fresh off a loss last night in Miami, so now you have to factor in tired legs for this matchup. The Milwaukee Bucks are winning by an average of 11.2 points on the road and already beat the Knicks this month by a score of 132-88. Big chalk can be tricky in the NBA, but it's the Bucks or pass. The New York Knicks get no action these days. 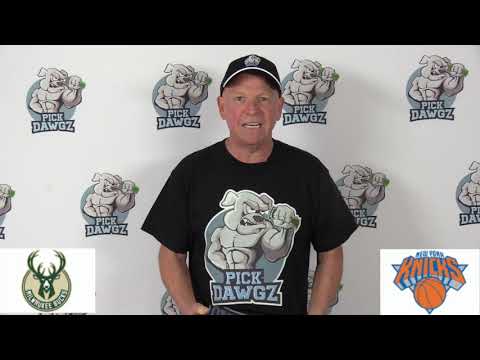