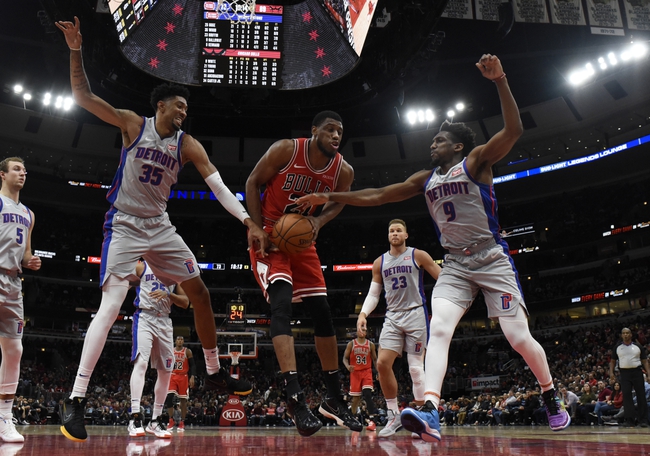 Where to Watch: FSDT, NBCH Stream live sports and exclusive originals on ESPN+. Sign up now!

The Chicago Bulls and Detroit Pistons meet Saturday in NBA action at the Little Caesars Arena.

I'm not laying five points with a Detroit Pistons team that's lost five of their last eight, doesn't play all that better at home, is on the end of a back to back and is still without their best player in Blake Griffin. The Chicago Bulls have been able to win games here and there and have actually won the two meetings against the Pistons this season. The Bulls are also winning their last five games by an average of five points and are 8-6 ATS on the road. Give me the points, as the Pistons shouldn't be favorites against anybody in their current situation. 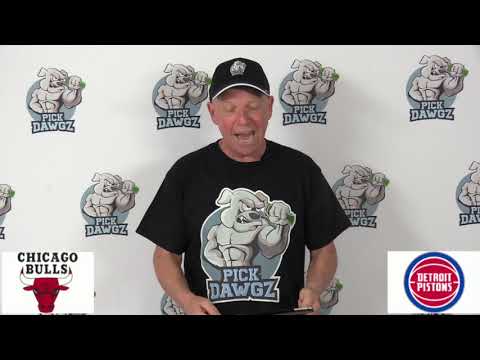